Crikey says: what would her inner goddess think?

Keane: dump the census! Governments already know too much. “Major breach of trust”: war of words over confidentiality at the Oz. Gulag Territory: blacks in custody in record numbers in the NT. Lateline returns (with a new look). Greens staffers overheard on the train. The problem with Peter Dutton as legal guardian for refugee kids. Fairfax rewards shareholders as print fortunes fall. And Razer: first they came for the fetishists …

Chance meetings outside a convent? The slap of hand on bouncing buttocks? A discarded whip? No, you haven’t stumbled into a screening of Fifty Shades of Grey — it’s just J-Bish passing former whip Warren Entsch on her way to work. Or, as Niki Savva pulsatingly put it in today’s Australian:

“He reckons his heart has a little flutter, partly because of the shock and partly because, well … which bloke doesn’t like a flirty encounter on his way to work? Without headphones, Entsch hears her coming so when she is close enough he spins around and grabs her backside. Both cheeks, he brags.”

Ew. Unfortunately for our appetites, Crikey managed to get a sneak peak of this brand-spanking new bodice ripper (Fifty Shades of J?) moments before it premiered this morning. We think our Foreign Minister would be proud: 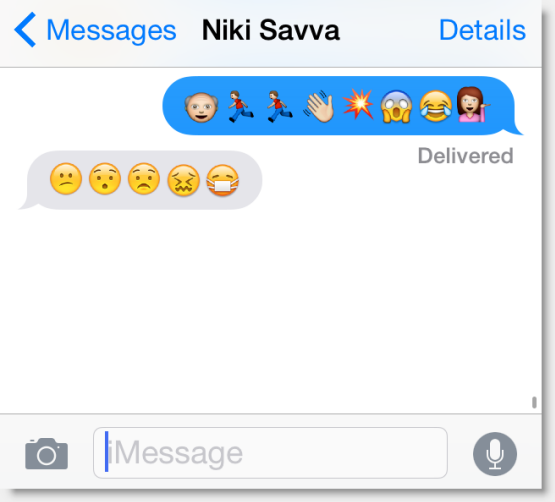 Crikey says it isn’t time to speak with one voice

So this the serious media Crikey’s opening story for the day. Please explain?

Indeed, Crikey, this is utter dreck. The right to publish an editorial is a privilege, please remember that.

It’s a rare moment in history when I totally support Norman Hanscombe’s comment on a thread. Today is that day.

I’m deeply ashamed to have to agree with Zut.
Sod you Crikey, how dare you encourage Norman.

Fortunately I didn’t understand the emoticon message – the akshal words were bad enough.
I disagree that it was not relevant as to the state of our body politic – had it been alleged then it would be of dubious worth but Entsch seemed happy to tell, nay boast, to Savva.
Why didn’t she ask Lady P for her response to round off the article?