Roll up, roll up!! The circus is back in Darwin town …

The Northern Territory endures another round of politicians behaving badly -- and this time it's the Labor Party. 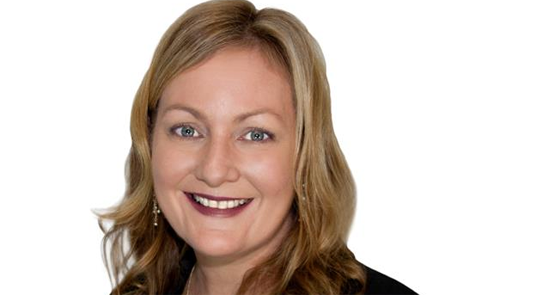 Northern Territory Opposition Leader Delia Lawrie has skated through the past two years with a free ride on the back of the Country Liberal Party’s manifest incompetence and internal bitch-slapping — think failed coups, summary political and bureaucratic executions, and much, much more.

If Chief Minister Adam Giles’ government makes it through to the end of its fixed term to the next election, scheduled for August, 2016 — a prime example of four-year election cycles being a year too long, if ever one were needed — it will be more by dumb luck than good management.

The only serious challenge to Lawrie’s NT Labor Party seizing government at the next election — or before, if she can force an early election — is a folly entirely of her own making.

In late 2013, Giles appointed ex-Australian Crime Commission chief John Lawler to investigate a deal effected by Lawrie and her now-deputy Gerry McCarthy to gift a rent-free lease on a piece of inner-city real estate to their mates at Unions NT. Lawler’s inquiry issued Lawrie and McCarthy with the mildest of wrist slaps, which have resulted in little by way of follow-up, either by the NT Police, as threatened by Giles, or by the NT Parliament. Lawrie should have let the matter rest there, but in a disappointing display of glass-jawed hubris and political selfishness she took her bruised ego off the NT Supreme Court seeking redress.

Justice Stephen Southwood heard Lawrie’s claims against Lawler late last month. The evidence tendered at that hearing — and subsequent media attention — has caused Lawrie and her party untold harm after it was alleged she deliberately lied to the public and tried to discredit Lawler during the course of his investigation. It has also given Giles no end of material to use against her in Parliament and an election campaign.

Southwood is yet to deliver his judgement.

Yesterday was the first sitting day of the NT Parliament for the political year, and the Giles government continued in the manner to which we have become too sadly accustomed. Lawrie launched an entirely predictable no-confidence motion in the Giles government, which will be debated next week — and more than likely will be lost on the numbers.

In support of that motion Lawrie read the following into the Hansard, which enumerates the deckchair movement on the Giles ship of state since March, 2013:

But for all that, the biggest threat to Lawrie’s continuing leadership of NT Labor is the outcome of her Supreme Court challenge to the Lawler inquiry. You can read more about that here.