Migrants who hoped to bring their family members to Australia under certain visas are out of luck, with the Immigration Department summarily repealing certain sub-classes.

Foreign-born Australian citizens and permanent residents hoping to reunite permanently with family members in Australia face wait times of more than 15 years and costs of more than $100,000 after seven visa sub-classes were repealed with almost no warning at the start of this month. Others may have no avenue in which to bring their family members to Australia, with no alternative visa sub-classes replacing those repealed.

Angela Chan, president of the Migration Institute of Australia, told Crikey migration agents had been made aware after the budget that visa sub-classes including non-contributory parent, remaining relative and carer visas would be repealed before the end of the financial year. It was not until Friday, May 30 that they were made aware that applications would be closed on Monday, June 2. Migration agents say many applicants rushed to get their applications in on time, and Carina Ford, accredited immigration and administrative law specialist, says she had a number of applicants who were not ready to apply at such short notice.

Ford knows of one man with a degenerative illness who was not able to apply in time for a family member to come to Australia to become his carer. “It actually penalises Australian citizens and permanent residents that need care.”

The government isn’t required to give any notice, but Crikey is told that even some members of the department didn’t know the closure was imminent, and the government’s website was slow to update, even after registered migration agents had been informed of the repeal date. All migration agents who spoke to Crikey said the reason so little notice was given was to prevent the department being inundated with applications. Chan says prospective applicants are angry about the change, as many have been living and working in Australia for a many years: “We’re not necessarily talking recent migrants here.”

Prospective applicants who were not dealing with migration agents would have had no warning that applications were closing, as the Immigration Department website was not updated until late on May 30 and a blog post explaining the change published on June 3.

In a blog on the Immigration Department website, the change is confusingly explained as a way to streamline the process for close family members:

“Closure of the Parent (non-contributory) and Other Family visas will help free up places in the Family Stream for the migration of close family members.”

For those applying for the 103 parent and 804 aged parent visas, this lack of notice was further complicated by the requirement that applications be posted or couriered to the Parent Visa Centre in Perth by the closing date, but Western Australia had a public holiday for Western Australia Day on June 2. The Immigration Department accepted applications that were sent on or before June 2 and arrived on June 3, but couriered applications that were received on June 3 were not accepted, which is normal practice, according to Chan. Registered migration agent Mark Northam says this could set a confusing precedent: “I would not be surprised if any attempts to invalidate further hard-copy visa applications of any kind that do not take into account the GPO box date are challenged, perhaps in court as jurisdictional error.”

Chris Carman, principal of Carman and Associates registered migration agents, says it was only a matter of time until these visa sub-classes were closed, as the government prioritises skilled migration. “They were probably always going to be on the chopping block.”

Chan agrees, saying “it’s simply economic reasons, they are doing it also on the basis that these people have to wait a very long time”.

This ignores the socio-economic benefits of reuniting families, according to Chan. “It’s not unusual for young migrants to get married and have kids and think it would be great to have mum and dad here to look after the kids and work more.”

Crikey has contacted Immigration Minister Scott Morrison’s office for comment and has not received a reply. 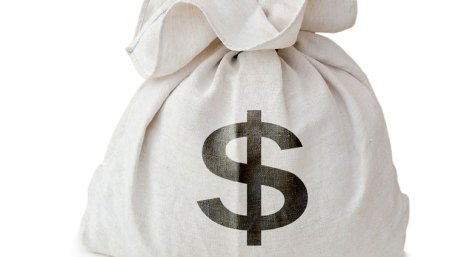 Want to reunite with your family in Australia? That’ll be $43k, please 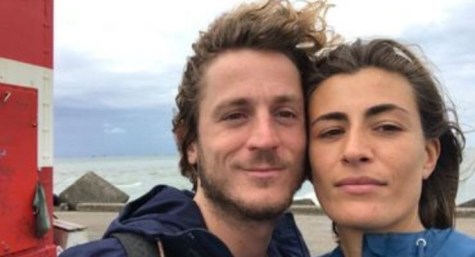 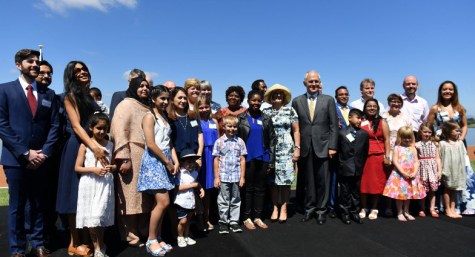