You can still make a fortune in tech if you play your cards right, says our newest billionaire.

Farquhar and Cannon-Brookes are each believed to own close to 40% of the share capital and aren’t selling down their stakes as part of the sale, which leaves them with paper wealth of $1.4 billion each. Farquhar says it was brokered by “inviting bids from a small number of select parties” and will assist Atlassian’s future growth through an injection of both capital and expertise.

“We have always been about thinking long term, so the investors we get on board, like Accel Partners, help us set up the company for the next stage of growth,” he said. “As we head towards an initial public offering we’ve now got one of the largest tech investors in the US on board, and with their public market experience they will really help us set up.

“It also allows our employees, some of whom have been around for 10 years, to realise the value of their Atlassian stock.”

Farquhar wouldn’t be drawn on the timing of an IPO for Atlassian but says it is “not in the next few months”.

The share sale is the latest move in a trajectory in which Atlassian has soared to global prominence. In 2013, the business booked revenue of US$149 million, up from US$111 million in 2012. Farquhar says revenue is on track to be “north of” US$200 million for this year.

He attributes Atlassian’s success to “taking a long-term view of everything we do”. “At Atlassian we want to be around in 50 years’ time,” he said. He plans to grow the business further by expanding into multiple markets.

“As software development becomes an increasing part of every single business, our products actually become quite critical to every business,” he said. “That’s the area for growth of us.”

And Atlassian plans to achieve this growth without hiring a single sales person. “We are not anti-sales, we are pro-automation,” Farquhar said. “We take an engineers’ philosophy to everything that we do; we are really about scaling the business.”

However, Farquhar concedes eventually Atlassian might have to follow a more traditional sales path if it wants to sell into large businesses at the top instead of going through the business’ developers. “In the future we may have sales situations where we need to speak their language,” he said.

The biggest challenge at the moment for Atlassian is its rapid growth — the business has averaged 40% year-on-year growth for the last five years. “We are growing fast. With that comes the inevitable issue of scaling, it sounds mundane but  finding office space when you double in size every two years is hard,” Farquhar said.

Atlassian’s move earlier this year to shift its domicile from Australia to the United Kingdom caused some soul searching in Australia’s tech scene. Farquhar insists Atlassian is still an Australian company “through and through”.

“We still collect all our revenue globally through Australia, and the large number of people we are hiring are through Australia,” he said, but concedes the talent pool in Australia is limited. “We don’t graduate enough computer science graduates from university. That is the biggest constraint on our growth.”

Atlassian has previously criticised the government for its approach to 457 visas for skilled employees; Farquhar says the program is essential because the Australian technology environment has more jobs than people to do them.

“Arrogance and lack of a strong industry in Australia meant we didn’t have mentors for a long time,” he said. “Our argument with the government on these visas is that a lot of the people who could train us are highly qualified people we need to import from Silicon Valley.” 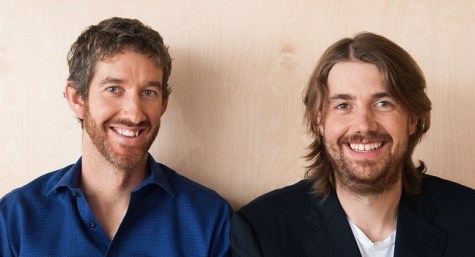 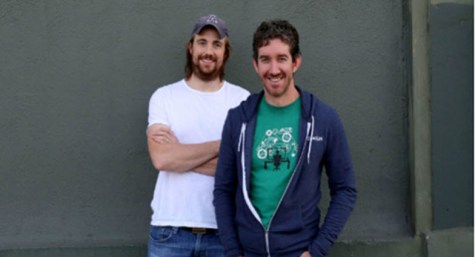 This article says it all. Aussie company relocates because of the same old chestnuts.
Not enough Hi Tech graduates or low tech graduates with talent because of a dumbing down of the IT education and other education sectors.
We now have a Liberal government who are apparently open for business, but not in any sector that needs forward planning or lateral thinking. Atlassian to the UK, solar companies to China, soon we really will just be a big hole in the ground with no future.
If we targeted a larger and more diverse intake of immigrants, and spent some money on our kid’s future, we might just get the skills we need here to keep us rednecks employed after the mining boom.