Parallax Podcast: Emerson on Terminator and rise of the machines 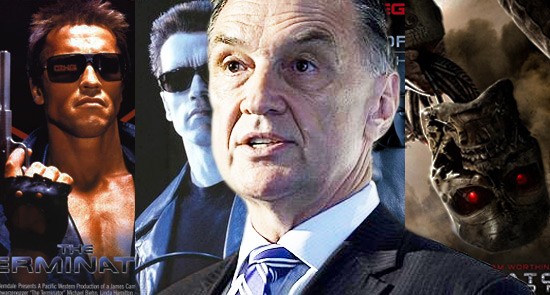 Dr Craig Emerson has a long and storied history in Australian politics. And, as we learn on this fortnight’s episode of The Parallax Podcast, he’s quite a fan of the Terminator movies.

Emerson, who now hosts his own weekly show, Emmo Forum, discusses with the Parallax crew the mythology of the Terminator movies and how depictions of technology in them are becoming eerily accurate.

“What was being prophesied in the Terminator movies is beginning to emerge,” he says. “A lot of the technology is with us. It’s in its infancy but I wouldn’t say it’s embryonic.”

“If you go into our big supermarkets they’ll say have you got a fly buys card,” he says. “They’re not really saying, in my view, we’re trying to get you enough points to go on a holiday to Bali. What they’re actually trying to do is get information about your purchases.”

“With the best intention of any government in the world, how do you keep up with this?”

To listen, use the player above or subscribe to The Parallax Podcast iTunes feed.