Stock markets might be booming in the USA but the great recession lingers on when measured by unemployment.

A warning for the Treasurer. A reminder at the weekend that Australia has a Coalition government. Appearing on the ABC’s Insiders, the leader of the junior governing party, Warren Truss, ever so politely, warned Treasurer Joe Hockey that he would ignore the views of the National Party about foreign investment at the government’s peril. At issue is the decision the Treasurer must make about the takeover of Graincorp by an American grain trader. For the Nationals that is a no-no.

The ever so slow recovery. Stock markets might be booming in the USA but the great recession lingers on when measured by unemployment. Job creation is far slower than in any other recession since World War II. 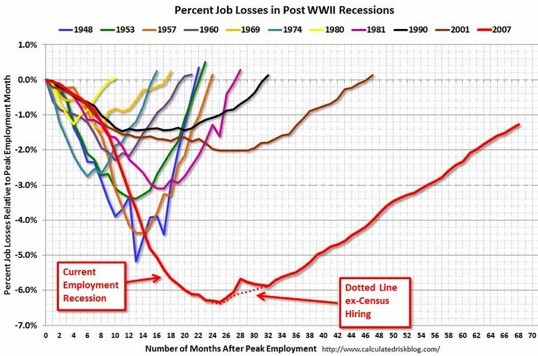 Much ado about nothing much. So Clive Palmer has a bob or two; owns a resort featuring replica dinosaurs; mines coal and iron ore; refines nickel; owns properties; is involved in a whole host of things that decisions by government can affect. Potential conflicts of interest aplenty. Well so what? Parliaments are now, and always have been, full of people where decisions of government have an impact on personal well being.

To suggest, as some commentators now are doing that Palmer MP will be somehow compromised in voting because he has a pecuniary interest is a nonsense. Should National Party members abstain whenever there is a question relevant to the value of farming properties? Labor MPs dependant for their very position on the support of trade unions absent themselves from votes on industrial law? Beneficiaries of considerable superannuation funds — what should they do when matters of taxation arise?

Give Clive and his party members a break. Members of Parliament have to disclose their pecuniary interests. When they have done that it is up to the voters to judge their actions.

From my weekend reading. A little research into that matter of conflict of interest and members of parliament took me via Sir Ivor Jennings’ Parliament to The Life of Henry Labouchere, Algar Thorold’s biography of the 19th century member of the House of Commons: 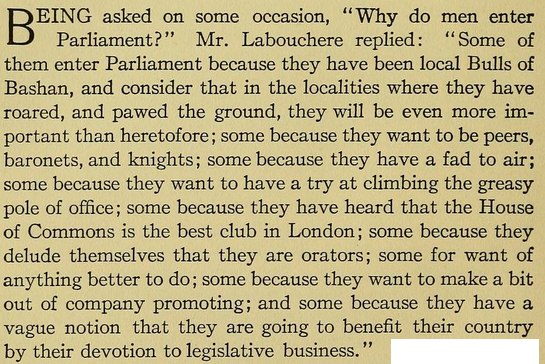 No morsel too miniscule. From a lengthy New York Times article on Sunday analysing the recent disclosures about the operations of the US National Security Agency: 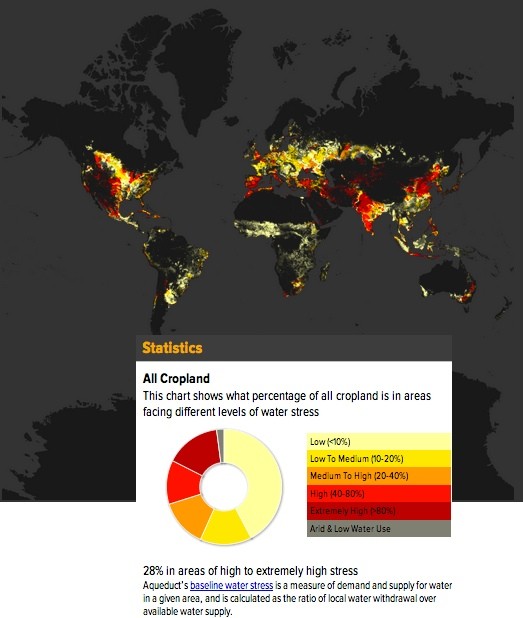 In the case of why to enter Parliament – George Bernard Shaw said it best when he reflected that the only reason to become a Member of Parliament was either to escape an unhappy marriage or if there was not a fourth hand for bridge.

Thursday, and Murdoch’s Curry or Maul is having a front-page smear at whether Palmer bought “a spot in Federal Parliament”? What’s Murdoch done – buying government through influence such a small proportion of our vote, the opinion of the majority of the swinging vote (“4-5″% of the whole count?)- and this way he doesn’t have to get his hands dirty by being a candidate for that sort of clout.
At least Palmer had those balls?