There has been much hand-wringing over the revelations that Australia is spying on Indonesia. The only real surprise, however, is the feigned outrage. 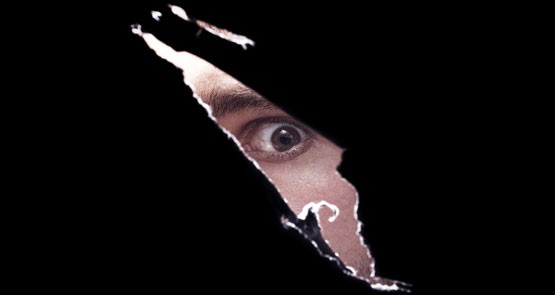 *This article was originally published on November 1, 2013.

With much of the recent discussion about countries spying on each other, the only startling thing is that anyone would bother to feign surprise. Indonesia and Australia have long spied on each other, and they have both known about it.

Australia’s spying on Indonesia began in the 1950s, as Australia and Indonesia increasingly found themselves in competing Cold War camps. Australia also had a tangential role in assisting the US in supporting the failed 1957-58 PRRI-Permesta rebellion.

In 1999, a high-ranking Indonesia general, Abdullah Mahmud Hendropriyono, openly claimed that Australia had spies in East Timor around the time of the ballot for independence. Although it was denied at the time, Australia did have a small number of intelligence officers there, assessing the status of electoral process.

One of the more obvious findings was that Hendropriyono was a key figure in the establishment of the military-led militias, which murdered around 3000 people and laid waste to the country following the vote. Australia has since continued to spy on Indonesia, in Jakarta and Bali, as well as on activities of its more extreme Islamist organisations.

Similarly, Indonesia has long spied on Australia, although its intelligence service’s primary function, like its military, has always been focused internally. Indonesian spying on Australia was very active during the Suharto era, targeting Indonesia-focused Australian activists.

Indonesian students, in particular, have long been required to be present at and report on “anti-Indonesian” activities, such as human rights meetings and activities in support of West Papua and, in the past, Aceh and East Timor.

However, as many of Indonesia’s informants in Australia are not professionally trained, they have regularly misinterpreted events or have reported what they think their consular masters want to hear as opposed to what has actually happened. As a result, a number of Australian activists have been identified as holding different or stronger views than they do.

Indonesia has also long tapped Australian telephones, usually those connected with events within Indonesia, but it does not have an NSA-type wholesale sweep.

Individuals interested or involved in Indonesia, especially in an area that might be in some way controversial, can reasonably expect that, if not under constant surveillance, they have been and will probably continue to be spied on by Indonesian agents acting in Australia.

This is what intelligence agencies do. It was ever thus for the world’s second-oldest profession.

With Indonesia, the relationship is going from bad to worse

Remember that sheep-dog/wolf cartoon?
“Mornin’ Sam!”
“Mornin” Ralph!” as they clock on together for the day, the façade is their job, it’s what they get paid to maintain.
If they didn’t do it their departments wouldn’t get ever increased $tax funding every year?

As klewy pointed out, ya gotta keep the funding increasing or taxpayers might twig that they are incompetent.
Only this evening there were the spooks on ABC news teling us that the Threat was increasing despite (because of?) their best efforts and thus we need more moolah.

How much “Intelligence” is “politicians and public servants using tax payer funded resources to indulge their personal fetish for voyeurism” – and the PR for votes?