Warrnambool takeover churns on as jobs go at suitor Lion

Japanese-owned beverages giant Lion cut staff as it splurged on a takeover bid for Warrnambool Cheese and Butter. 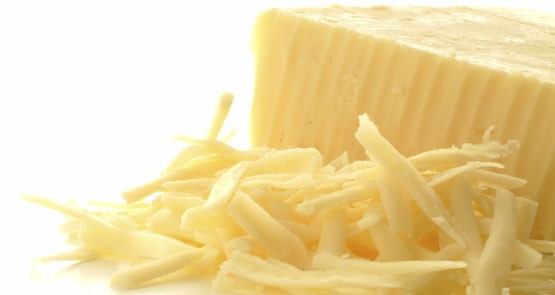 Japanese-owned beverages giant Lion has been quietly laying off staff in its dairy and drinks division, even as it splurged $50 million to buy 10% of takeover target Warrnambool Cheese and Butter.

Lion has confirmed to Crikey it has made a number of marketing, sales and support roles in its struggling dairy and drinks division redundant, but would not put a figure on how many jobs would be lost.

Lion made no mention of the redundancies when it gave an update on its September quarter figures on Wednesday. A spokesman said there was no connection between the timing of the redundancies — part of an ongoing rationalisation in the high-volume, low-margin dairy and drinks business — and its acquisition of a strategic stake in Warrnambool.

Lion, a wholly owned subsidiary of Tokyo-listed Kirin Holdings, has copped writedowns of more than $1.3 billion in its dairy and drinks division over the last two years, which integrates the former National Foods and Dairy Farmers businesses bought in 2007 and 2008.

Lion has joined listed Bega Cheese, co-op Murray Goulburn and Canada’s Saputo in the three-way takeover battle for Warrnambool, whose shares have skyrocketed, although Lion is not intending to launch a bid for the company, which makes most of its everyday cheese at its Allansford plant in Victoria.

Dairy & Drinks managing director Peter Kean says Lion will “support those team members impacted throughout the transition, including through redeployment opportunities, payment of all entitlements, redundancy benefits and outplacement support”.

“In making this difficult but necessary decision, we emphasise our long-term commitment to being part of the Australian dairy and food sectors and continuing to provide Australian families with our nutritious and great tasting dairy, juice and soy brands. The aim of these changes is to ensure we have a sustainable business with capacity for future growth for the benefit of Lion and all those who work with us through the supply chain.”

Lion reports revenue fell 4% to $1.8 billion in the September quarter, with declining volumes in juice and everyday cheese due to product rationalisation and heavy discounting.

One dairy farmer who is a shareholder of Bega Cheese told Crikey Lion “don’t know how to deal with milk and don’t any have respect for the Australian farmer”, saying she hoped an Australian company winds up owning Warrnambool.

Schoolies – Who are they and when are they leaving

Lion Nathan and Krin own far too much of our dairy producing companies. They already own King Island Cheese and Berri juices as well as Dairy Farmers. These big multi nationals will soon control all of our productions and farmers and consumers will be ripped off even more