British naval officers have a new weapon in their fight against piracy. Somali pirates, it seems, are frightened off by the sound of Britney Spears.

Drawing Australia into the phone tapping controversy. Diplomatic problems surely loom for Australia as south-east Asian nations begin to get agitated about the activities of the United States in electronic eavesdropping. The close links between our Defence Signals Directorate and the US’s National Security Agency will make it inevitable. Following further reports yesterday by Der Spiegel, Asian newspapers are now featuring the story.

Add the daily home index to the list. Capital city home prices in Australia went up just a tick less than 1% yesterday. Now surely that’s the kind of market news that might actually interest a listener to the on-the-hour every-hour radio news. But no. Not a mention of the RP Data-Rismark Daily Home Value Index. Just the boring updates of the Hang Seng something or other, the price of Brent crude and how many New Zealand cents you can buy for one of our real dollars. So here is Chunky Bits showing news editors the way: 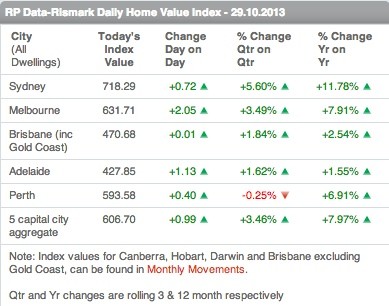 Weapons of war. British naval officers have a new weapon in their fight against piracy. Somali pirates, it seems, are frightened off by the sound of Britney Spears. 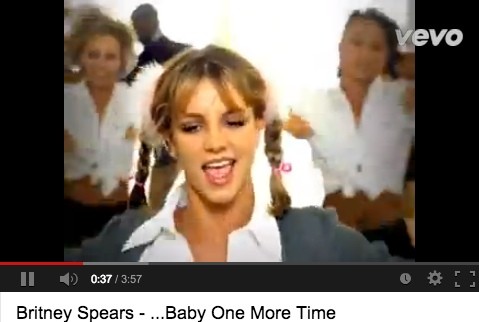 Britney Spears is being used as a secret weapon … to scare off Somali pirates.

Spears’s chart-toppers Oops! I Did It Again and Baby One More Time have proved to be the most effective at keeping the bandits at bay.

Second Officer Owens, who works on supertankers off the east coast of Africa, said: “Her songs were chosen by the security team because they thought the pirates would hate them most.

Ships in the region are in constant danger from gun-toting pirates boarding and kidnapping crews for multi-million-pound ransoms.

In 2011, there were 176 attacks on ships by gangs of bandits off the Horn of Africa. They are such a threat the Royal Navy has 1,500 sailors on 14 warships operating round-the-clock patrols in the area.

Ms Owens, who regularly guides huge tankers through the waters, said the ship’s speakers can be aimed solely at the pirates so as not to disturb the crew.

“It’s so effective the ship’s security rarely needs to resort to firing guns,” said the 34-year-old, from Gartmore, near Aberfoyle, Stirling.

“As soon as the pirates get a blast of Britney, they move on as quickly as they can.”

Steven Jones, of the Security Association for the Maritime Industry, said: “Pirates will go to any lengths to avoid or try to overcome the music.”

He added: “I’d imagine using Justin Bieber would be against the Geneva Convention.”

An alternative pink batts story —  They have given it the headline “A story of a non-price behavioral economics intervention in the United Kingdom” but it gives quite a fascinating insight into the way common psychological factors may cause people to act in ways that differ from what is predicted in a basic economic model of people purposefully pursuing their own self-interest. From the website of the Conversable Economist comes this extract from an interview with interview with Richard Thaler in the September 2013 issue of the The Region magazine, which is published by the Federal Reserve Bank of Minneapolis.

Let me tell you another story about the UK. We had a meeting with the minister in charge of a program to encourage people to insulate their attics, which they call “lofts” — I had to learn that. Now, any rational economic agent will have already insulated their attic because the payback is about one year. It’s a no-brainer. But a third of the attics there are uninsulated. The government had a program to subsidize insulation and the take-up was only 1%.

The ministry comes to us and says, “We have this program, but no one’s using it.”  They came to us because they had first gone to the PM or whomever and said, “We need to increase the subsidy.” You know, economists have one tool, a hammer, and so they hammer. You want to get people to do something? Change the price. Based on theory, that’s the only advice economists can give. …

So we sent some team members to talk to homeowners with un-insulated attics. “How come you don’t have insulation in your attic?”  They answered, “You know how much stuff we have up there!?” So, we got one of the retailers, their equivalent of Home Depot, that are actually doing the [insulation] work, to offer a program at cost. They charge people, say, $300; they send two people who bring all the stuff out of the attic. They help the homeowners sort it into three piles: throw away, give to charity, put back in the attic. And while they’re doing this, the other guys are putting in the insulation. You know what happened? Up to a 500 percent increase. So, that’s my other mantra. If you want to get somebody to do something, make it easy. 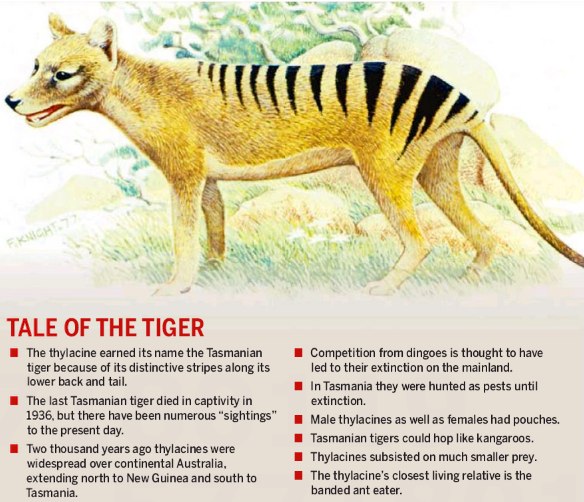 Calm the pharma: how AstraZeneca became the Britney Spears of the fight against COVID-19

On the NSA, what is it they say “Don’t do anything wrong and you won’t have anything to fear – about getting caught”?