Tony Abbott continues his worldwide quest to get pictures with women to prove they don't hate him.

PUP in Tasmania. It should be difficult to imagine a more propitious time for the Tasmanian Liberal Party. With an election due next March the coalition Labor-Green government is deeply unpopular. The polls are showing it as a no-contest. Almost daily there are public calls from within the Labor parliamentary ranks for an end to the alliance. That rare thing in the island state — a majority Liberal government — looks a certainty but for one thing — the Palmer United Party.

Tasmania’s multi-member electorates provide the PUP with a great opportunity to build on the success of its recent federal Senate campaign which saw it win a seat in the state. Should the big fellow Clive find  a few more millions to spend on a campaign his party might once again become the holder of a balance-of-power.

That feminine touch. The Tony Abbott campaign theme of appearing with women continues. Yesterday in Afghanistan: 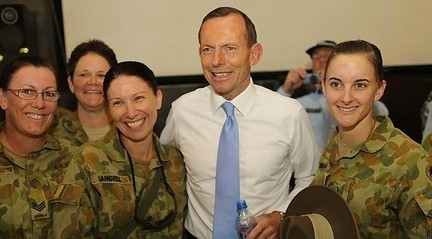 Snouts in the trough. So we have politicians going to a wedding or two, peddling a little on expenses and doing an occasional vineyard tour. Small beer really compared with some of their Chinese peers who really know how to get their snouts in the trough. 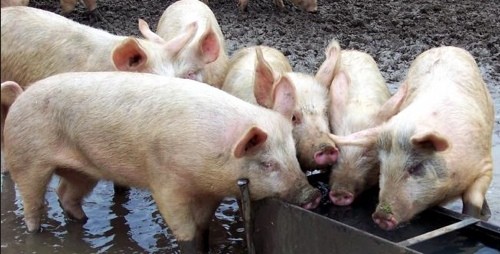 Or maybe the word should be should be trotters not snouts. Whatever. Communist Party officials in Henan province are giving a new meaning to the term “government pork.”  They ran up a bill for $US115,000 at a locally famous pig trotter restaurant over the course of three years while entertaining visiting cadres on “inspection tours” which determined the size of government grants.

Henan’s culinary largess ran into problems in this new age of official discouragement of corruption and excess when the restaurant proprietor, faced with bankruptcy because the bills were never paid, used a Chinese variant of whistle blowing to capture attention. According to reports he tacked up two giant red banners outside his restaurant outlining how much the town Party heads owed. Days later, the local government had settled the bill and the officials were suspended.

Forget the polar variety. The polar bear stranded on an ever shrinking ice berg has become a symbol of the evils of global warming but in the interests of species balance I bring you this research. You could call, I suppose, a 10-year study by University of Alberta biologist Scott Nielsen and his colleagues that monitored 112 bears in Alberta’s Rocky Mountain region, “warm the world and save the grizzly”. The team found that warmer temperatures and easier access to food associated with forest disturbances helped the grizzlies to build more body fat, known to increase the chances of successful reproduction for mothers.

The findings, to be published in BMC Ecology, are that in years when warmer temperatures and less late winter snow brought on earlier spring conditions, the body size of bears as adults was larger. Smaller bears were found in colder and less productive environments or years that were abnormally cool.

“We hypothesize that warmer temperatures in this ecosystem, especially during late winter and spring, may not be such a bad thing for grizzlies,” Nielsen said, noting that historically the range for the bears once extended as far south as Mexico and persists today even in the deserts of Mongolia. “That suggests the species won’t likely be limited by rising temperatures which would lengthen the growing season and the time needed to fatten prior to hibernation.” 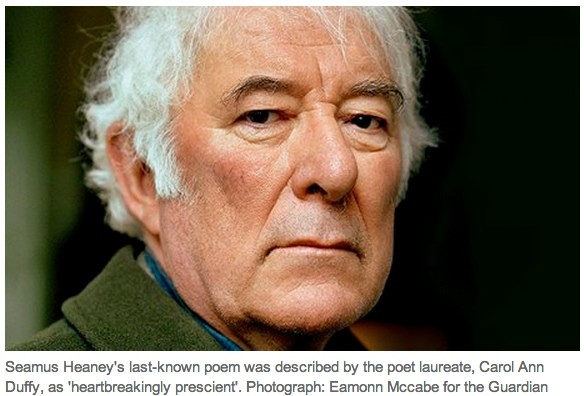