Has the government issued a directive to call asylum seekers "illegals" or is it a media invention? That and other media tidbits.

Pedants’ corner: Is the government calling asylum seekers “illegals”? Immigration Minister Scott Morrison has instructed public servants to call asylum seekers who arrive by boat “illegals”, hasn’t he? You’d certainly be forgiven for thinking so. The term has starred in headline after headline and was used six times on Monday night’s Q&A program, including when host Tony Jones asked the Coalition’s Barnaby Joyce: “Why is it important to make the change from ‘irregular arrivals’ to ‘illegals’?”

Progressive hero David Marr fired up for The Guardian in a piece titled “‘Illegals’ — Australia’s latest smear on refugees”. Marr stated: “This week Tony Abbott and Scott Morrison took the rhetoric of opposition into government: from now on, asylum seekers who arrive by boat are to be deemed in all official correspondence ‘illegals’.” In an opinion article for The Sydney Morning Herald yesterday, legal scholar Jane McAdam wrote: “Scott Morrison has issued a directive that asylum seekers who arrive by boat are now to be known as ”illegals'”.

But he hasn’t. As Fairfax’s Bianca Hall reported on Sunday, public servants have been instructed to call asylum seekers arriving by boat “illegal maritime arrivals” rather than “irregular maritime arrivals”. As Morrison’s memo makes clear, that’s illegal as an adjective, rather than a noun. Which begs the question: did Labor call asylum seekers “irregulars”? In seems the use of “illegals” in the debate can be traced back to the headline on Hall’s story: “Minister wants boat people called illegals”.

There’s no doubt “illegal” itself is a contentious term of dubious accuracy: as McAdam says, under the United Nations Refugee Convention, people entering without a visa or other documents have not broken any laws if they are seeking asylum. Still, in a debate about the politicisation of language, it’s surely worth being as precise as possible with the words we use. — Matthew Knott

The Fin gets cheeky. We bet more than a few Australian Financial Review readers were turned off their Weet-Bix yesterday by this photo on the papers’s Men’s Health page. It accompanied a story by gun health journo Jill Margo on men over 40 losing their derrieres. So work those buns boys. 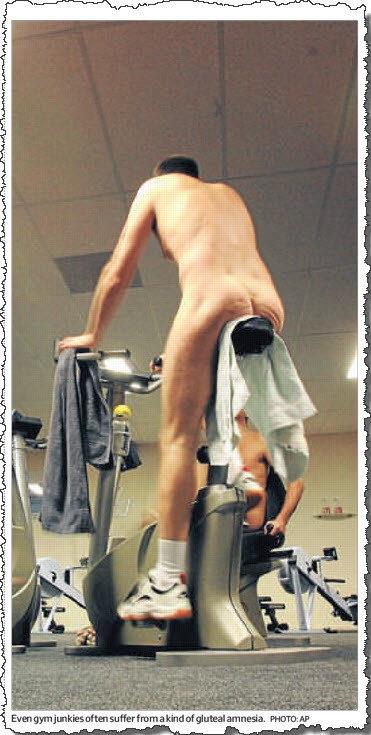 Video of the day. Some 100 young men at Connecticut College were asked why vaginas were important to them. Their (sometimes awkward) answers are as varied as they are adorable — and celebrate love for the lady garden. Some viewers may find this video a little shocking, but we figure Crikey readers are independent-minded grown-ups who can decide not to watch it if it may offend them. 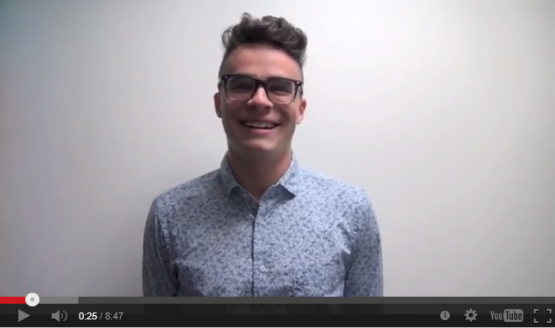 Front page of the day. For the second time this week European police have taken a blonde girl away from a Roma couple who say they are her parents. “Maria” was taken from a Roma camp in Greece last week, and in a striking parallel, Irish police took a blonde child from a Roma couple in the south Dublin suburb of Tallaght. The Irish girl has been proven to be related to her Roma parents and returned. 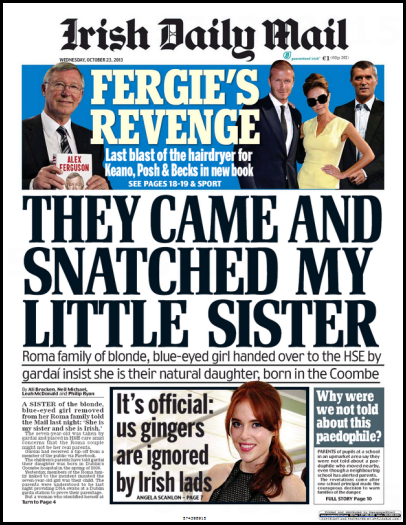 The fact is there is precisely nothing illegal or irregular about the arrival of asylum seekers and refugees, the conventions do not proscribe any form of transport or adovacate only entry with passports, quite the opposite so Morrison is just a laying dimwit.

He also claimed that the smuggling protocol makes it illegal, which is also does not.

If boat arrivals seek to reach the border, not enter Australia and claim refugee status at the border, entering when they have permission to do so to have their claims assessed, then they are not ‘entering illegally’.

Blow them out of the water!

as a trolling effort, I give you 1/10, Patriot. Purely for turning up. Were you the kid at the back of the class who no-one really liked and who continually made farting noises with their forearm? Still waiting for your first pube to sprout?

Not at all. I’m a hirsute man, I can assure you. Not sure about the forearm fart. I used my armpit myself, but that’s no longer possible. Too big around the pecs and upper arm, you see.