Will Labor’s reform momentum now grind to a halt? Since the election almost a month ago a strange torpor has pervaded federal politics, partly driven by Prime Minister Tony Abbott’s studied (and welcome) insistence on pulling back from the media cycle and dragging his ministers with him, partly by his spending a considerable period out of the country, partly by the patent unpreparedness of the Coalition for government and partly by Labor engaging in an entirely novel way of coping with election defeat: having a good-natured leadership ballot involving the whole party membership.

Call it the Tony War, if you like groan-worthy puns. Politics has been slower since the election, and not just compared with the febrile pre-election period, or for that matter the entire period since June 2010. Only the ongoing revelations of entitlement rorting have livened public life at the federal level.

One of the revelations of this period has been how poorly prepared the Coalition was for government, something quite inexplicable given how obvious it has been for so long that they would win. There are still plenty of empty offices around the ministerial wing as the process of acquiring chiefs of staff (all heavily vetted by Peta Credlin in the PMO) and staffers proceeds. Departmental Liaison Officers sit in Parliament House rooms twiddling their thumbs. An interim media list has been distributed to journalists while more permanent appointments are made. All governments take a while to get their feet under the desk, but given the close match between the shadow ministry and the ministry in government, it’s surprising how long this one is taking to get up and running.

At last Labor has a leader and can get on with the ancient sport of intra-factional jockeying for frontbench positions, a game restored by Kevin Rudd and which formally hasn’t happened since 2006. There’s also the matter of the deputy leadership and the Senate leadership, with Tanya Plibersek a lock for the former and Stephen Conroy’s intentions crucial to the latter.

But it can do so from the unusual position that — apart from the slightly crucial difference of being out of power — Labor has begun life in opposition in as good shape as the Coalition has begun government, the latter being dogged by the entitlements scandal and some backflips in key policy areas like asylum seekers and fiscal policy. In particular, it has given substance to the cliché that every party engages in after election defeat of renewal and reinvigoration. As a couple of commentators have noticed, in the wake of the Liberals’ 2007 election defeat, Christopher Pyne bemoaned the “evaporation” of the Liberal membership base, calling on his party to “introduce innovative new ways to embrace our membership” including a party ballot for leaders (last week Pyne mocked Labor’s ballot as the party continuing to “talk about itself”).

Nor has Labor been left helpless by the ballot, as Stephen Conroy predicted, there has been no “complete and utter farce.” Chris Bowen, regularly emerging from his Western Sydney office in Fairfield, has been an effective and rather soothing interim leader. He did not overplay his hand on the entitlements issue, where he was wise enough to understand the issue would run in the media without Labor risking blowback by criticising its opponents.

The problem however is that once you start embracing your membership, to use Pyne’s phrase, it’s hard to wrench yourself free of their grasp. Plainly Labor members liked having the opportunity to vote for leader, and would like greater power across a range of issue. That’s the broad tenor of the reform package contained in the Carr-Faulkner-Bracks report on the 2010 election, which has been the subject of studied indifference even by those — like former PM Julia Gillard — who notionally accepted the need for greater democratisation in the party. Both Bill Shorten and Anthony Albanese said they’d pursue further party reform during the leadership campaign, but you rather got the impression Shorten was less enthusiastic than his rival.

Greater party democracy ends up being messy. The grassroots of the party don’t always produce the most politically sound outcomes, or the neatest ones, and it may be that the membership of the ALP is significantly more left-wing than the parliamentary party, especially on totemic issues like asylum seekers. But if the party’s reform momentum, such as it is, halts at the leadership, then the talk about renewal and re-invigoration will prove much the same cant as it usually does. 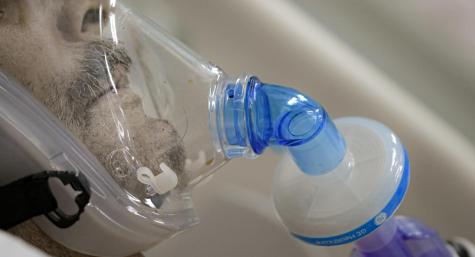 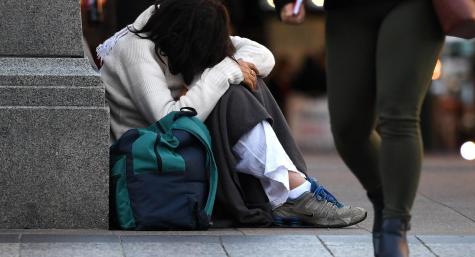 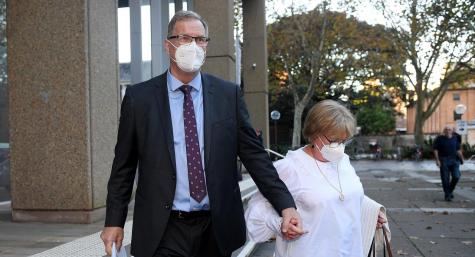 Shorten talks the talk but note his ‘in principal’ commitment to Bracks, Carr, Faulkner review. Little Bill is a faithful servant of the ‘Right’ and the ‘Right’ has now re-asserted its claim to its franchise on the Party. My tips. Party reform will come to a grinding halt at next National Conference and talk of reform will not be heard after this conference. Token members of the left will be kept on public display as symbols of the long extinguished light on the hill as the ‘Right’ drags the Party inexorably further and further from its reason to exist at all.

Don’t fool yourself either that Plibersek is well positioned to become next Labor PM. If Shorten is replaced Bowen will be ready and will have the numbers in caucus. The rank and file will love Plibersek but Bowen will get the job.

I may be an eternal optimist but I hope that reform continues to allow upper house seats to be selected by party members. In SA we have a member in the upper house, a guy who is otherwise totally unelectable, and who was eventually forced from the party. And he’s not alone. In a state where talent is rare, we can’t afford the time servers who are currently in place.

“Will Labor’s reform momentum now grind to a halt?” Only if the media want it to! What a loaded ‘headline’!

If Labor want to go back to being a 20th century union based party with a touch of inner city feminism on the side what odds Mr Rudd being the leader by the next election. Using the words of a legend (allegedly) on Shorten – Can’t bat can’t throw………………

Without a charismatic leader Labor is dead in the water. That has been throughout history their proven formula for success. Liberals are fine without charisma but for a party of reform you need someone to lead from the front not a faceless backroom man. I don’t remember before Menzies but since then Labor has only succeeded with that formula. Shorten will go the way of Calwell and Hayden.

To me, “Mimi” always looked like he caught the Labor (gravy) train, because it was going to get him where he wanted to go, first?