As the Australian government plans the retreat from pricing carbon, a new OECD report argues credible and consistent carbon pricing must be the cornerstone of government actions to tackle climate change.

Releasing the report, OECD Secretary General Angel Gurria said that a transformation of the global energy system is needed if countries hope to limit climate change to a 2 degrees C temperature increase from pre-industrial times. “Whatever policy mix we put in place, it has to lead to the complete elimination of emissions to the atmosphere from fossil fuels in the second half of the century,” Gurria said. “We don’t need to see zero net emissions tomorrow, but we will need to be on the pathway.”

One key recommendation of the report that will cause apoplexy in our Coalition government is for a considerable rise in taxation on diesel fuel. Diesel produces 18% more CO2 emissions than gasoline, per litre, and should have higher tax rates, but the reality is the reverse in most countries.

That Asian century thing. Also from the OECD recently comes a report — Economic Outlook for Southeast Asia, China and India — that is remarkably optimistic about medium-term economic development prospects. Anchored by the steady rise in domestic demand, GDP growth in “Emerging Asia” is projected to moderate gradually but stay resilient over the 2014-18 period, with an average annual growth of 6.9%, albeit less than the 8.6% registered before the global financial crisis (2000-07). The region will continue to play an important role in global growth. 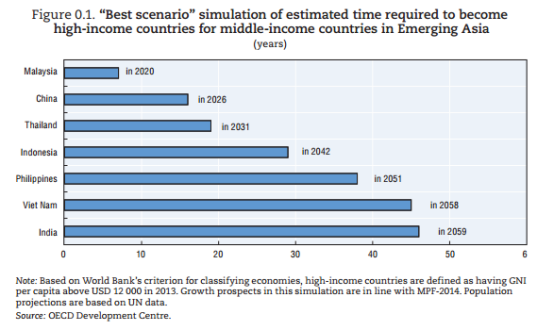 The OECD projects that Indonesia will be the fastest-growing ASEAN‑6 economy with an average annual growth rate of 6% in 2014‑18, followed by the Philippines with 5.8%. Real GDP growth in Malaysia and Thailand is projected to increase by an annual 5.1% and 4.9% respectively, led by domestic demand, especially in infrastructure investment and private consumption. Singapore’s economy is forecast to grow by 3.3%. Cambodia, Lao PDR, Myanmar and Viet Nam are expected to grow at a robust pace over the medium-term.

The mobile internet just grows and grows. Growth of the mobile internet shows no signs of slowing down, and in developing countries, it’s already leapfrogging desktops and laptops as the primary way people get online. 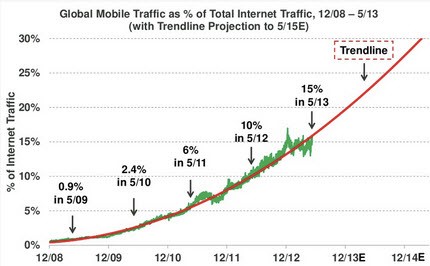 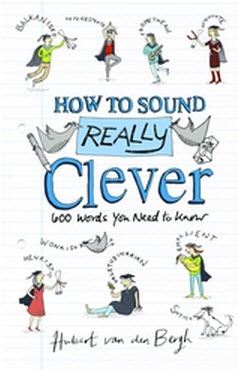 On “False equivalence” – I think it depends on who and how well placed they are, those that want to pick the carrot out of every splat of vomit they find, to promote their own ideology?

Hi Richard,
I generaly enjoy your unconventional take on things but two items here I found myself disagrreing with. Diesel might generate 18% more CO2 but if it drives you 20-35% further one is ahead on that measure.
And as for the chunky chicken nuggets – is it really that bad that we eat the rest of the chicken – sinews, blood vessels, bones etc? Might actually be more nutritious than pure white meat. Better than chucking it away, methinks!