It is Australians Tony Abbott should be apologising to, not Malaysians. The retreats from the pre-election rhetoric are coming thick and fast from the Coalition government and on no subject more so than asylum seekers. Following Tony Abbott’s backdown when he met the Indonesian president on turning back the boats, our Prime Minister has now apologised to his Malaysian counterpart Najib Razak for the Coalition’s strident criticism of Labor’s failed asylum seeker swap with the south-east Asian nation.

Methinks it is Australian voters who really deserve an apology for the dishonest way that the Coalition pretended when in opposition that they actually knew a better way of dealing with this problem. 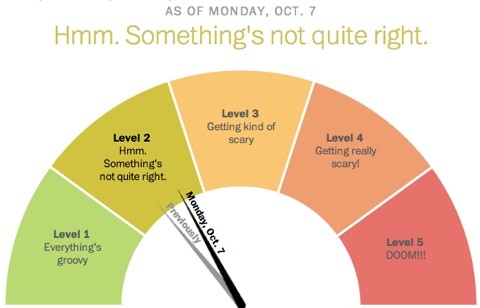 All of the Dashboard’s market signals components pointed to higher odds of a US government debt default.

The falling cost of solar energy. Even without a price on carbon to reflect the real cost of burning fossil fuels, solar power is getting closer to grid parity. 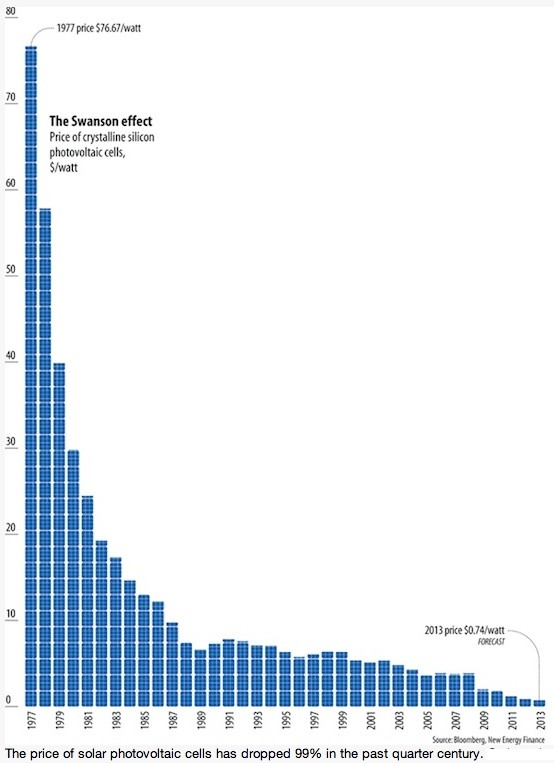 The illusion of skill. A depressing summary of how the financial industry acts as a parasite on the rest of us over at the Daily Kos blog. Chronicles of the Parasites summarises how the “modern financial system that first developed in the US and the North-Atlantic countries and has now spread throughout the world since 1980 has in fact limited the growth of world wealth rather than grown it as some of its supporters, such as that dangerous man Milton Friedman, predicted.” Read it and join the campaign against the financial ticket clippers. 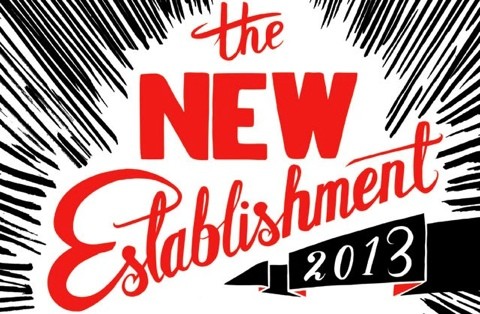 If more of us had been listening earlier, more of us would understand “Abbott-speak”.
There is no “New Abbott” – never was, he was just sedated.

Some say quite a number of Asian leaders refer to him as servile Tony from Aussie.