Presumably federal cabinet has changed its mind about imposing a ban on officeholders in the Coalition parties acting as lobbyists. Either that or Alexander Downer is about to step down ...

False alarm on lobbying ban. Presumably federal cabinet has changed its mind about imposing a ban on officeholders in the Coalition parties acting as lobbyists. Either that or Alexander Downer is about to step down from his role as a consultant in the Adelaide-based firm Bespoke Approach. 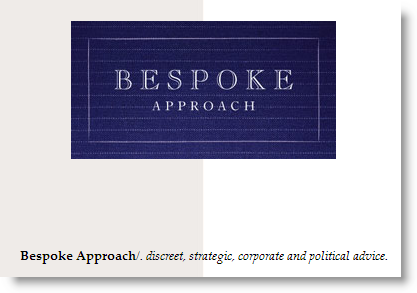 For Downer, it seems, is the unanimous choice of the various factions of the South Australian Liberal Party to become state president. That title should help persuade potential clients that his firm is capable of providing that “discreet, strategic, corporate and political advice”.

Chris Bowen proving his credentials. I am eagerly awaiting the apology that Stephen Conroy will surely deliver any day now to his colleague Chris Bowen. It was Senator Conroy, you might recall, who declared early in September that Labor would look like a laughing stock if it did not have a leader for up to eight weeks because of new party rules that were a “farce”. The ALP, Conroy argued, was spending time “gazing at our own navels” and not taking the attack up to the Abbott government while it went about the business of conducting an election by the party’s members. As he told Sky News:

“These rules that have been put in place will make us an absolute laughing stock. We’ve got no leader, no front-bench, no shadow spokespersons who are able to lead the debate for us. And this will descend into complete and utter farce.”

As things have turned out, the interim measure of having the most senior member of the defeated government not contesting the leadership ballot as an acting leader has worked extremely well. While Anthony Albanese and Bill Shorten proceed with their gentlemanly debates, Bowen has shown that further down the track the party would work well with him in charge. His calm and measured manner has kept Labor on television screens in a way that suggests the party actually could be a viable opposition.

Chief executive responsibility. In political life there used to be a concept called ministerial responsibility whereby the person at the top took the rap when something went terribly wrong, whether directly responsible or not. It has faded into virtual nothingness these days, in politics and elsewhere.

A wonderful recent example is the reaction in the financial community to the greatest fine in the history of Wall Street regulation, recently handed out to JP Morgan. Should the chief executive of the bank, Jamie Dimond, be allowed to keep his job? You will find an interesting difference of opinion in this video clip:

One panellist said: “I think that any time you’re looking at the greatest fine in the history of Wall Street regulation, it’s really worth asking should this guy stay in his job. In any other industry — I can’t think of another industry. If you managed a restaurant, and it got the biggest health department fine in the history of restaurants, no one would say ‘Yeah, but the restaurant’s making a lot of money. There’s only a little bit of poison in the food.’ ” 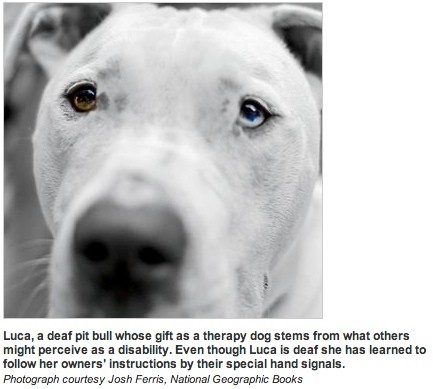 “Waiting for Yobbo” – it was also Conroy that did so much to aid and abet Sloppy Fielding getting a run in the Senate?

Chief Coach Responsibility is obviously not a problem at Essendon or with the AFL; where following a $2 million fine James Hird got his contract extended for another 2 years. Young Hird is in the broking business, so maybe he is lining up for a job with J P Morgan too?

Jamie Dimon, with a ‘d’ on the end. JP Morgan gets a fine every week for market rigging or fraud, it is the norm. Being the Fed’s shareholder and agent, it is to be expected.

On that olive oil thing:

Heard that US NPR story and thought it sounded dodgy at the time. Reading the actual study at your prompting, it turns out it contains no actual evidence for olive oil preventing cardiovascular disease at all.

“…a Mediterranean diet rich in olive oil cut the risk of heart attacks and strokes by 30 percent. The nut group, which was consuming olive oil as well, did well, too.”

Err, no. There was no statistically significant difference between the oil group and the nut group. The authors assigned the observed difference between those two and the control group to the Mediterranean diet, not to the oil (or to the nuts). And their study says nothing at all useful about any effect from the quality or freshness of the oil.

So it seems NPR is now a promoter for Californian olive oil producers? I wonder if they happen to be significant donors…