Are Cam and Mitchell really trailblazers, showing the normality of a gay couple on network TV? Or are they really more like roommates?

Adams to stay up late in 2014. Here’s good news for all the gladdies and poddies out there. Much-loved broadcaster and progressive warrior Phillip Adams is gearing up for a 23rd straight year hosting Radio National’s Late Night Live program. Despite spending stints off air this year because of bad health, the 74-year old (who moonlights as a Weekend Australian columnist) tells Crikey he will be back on air in 2014.

Gina spills (something) to Caroline. The Australian Women’s Weekly — 80 years young this month — has achieved a coup by nabbing an interview and photo session with Gina Rinehart. Here’s the tweet from associate editor Caroline Overington: 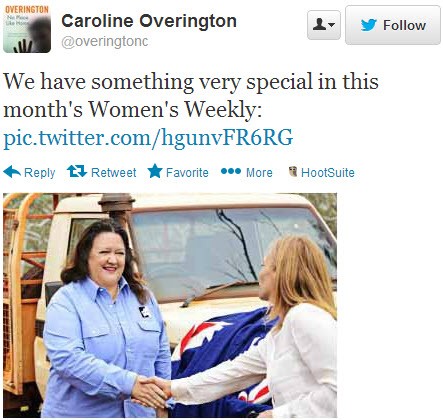 AWW editor Helen McCabe is set to reveal the magazine’s cover in Sydney this afternoon — but Crikey hears, despite speculation, Rinehart won’t be the cover girl. Readers hoping for a tell-all Rinehart profile shouldn’t hold their breath: we hear her appearance in the mag was carefully negotiated, and she will star alongside others in a piece on successful Australian women. — Matthew Knott

Not-so-Modern: a golden age of queer TV? There is no doubt that Modern Family‘s Cam and Mitchell are the most prominent gay characters currently on television. The sitcom, about to start its fifth season, has been widely praised and awarded — another best comedy gong at yesterday’s Emmy Awards — at least in part for depicting two gay men and their adoptive daughter, and for a very brief moment, it was laudable for this fact. But since its premiere in 2009, both television and society at large have raced past what is, fundamentally, a quite conservative sitcom.

The problem with Cam and Mitchell is one that has always hovered around the edges of the show: they seem to hate each other. When this criticism was raised after the first season, the writers responded by addressing the pair’s fear of public displays of affection in an episode titled “The Kiss”, which showed the couple pecking each other in the background. Which is fine, except they never even kiss in private, so it just reads as the show burying any possibility of two men displaying any s-xual desire for each other (their apparent mutual disdain was intelligently explored by Mark Blankenship at NPR).

All of this is only exacerbated for the wildly overstated praise for the show. In a preview for this year’s Emmy Awards over at the Los Angeles Times, TV critic Mary McNamara had this to say in response to the idea that Modern Family deserves to win a fourth Best Comedy Series Emmy, putting it in the company of All in the Family, Cheers, and The Dick Van Dyke Show:

“Modern Family is already in that group. Groundbreaking in both topic and format, its popularity is rooted in the message of all iconic comedies: Humans are ridiculously flawed, which is why we create families — to both acknowledge and forgive those flaws.”

Aside from being an utterly baffling assertion, there is no evidence whatsoever to support the idea that Modern Family broke ground in terms of anything at all. Its use of the mockumentary format came long after the success of Spinal Tap caused the format to bleed into television; Australia’s own The Games (which aired in 1998) was one of the most prominent early mockumentary sitcoms, which was followed shortly thereafter by the massive success of Ricky Gervais’ original The Office. — Laurence Barber (read the full story at Wires and Lights)

Brownlows v Emmys: you pick. It was the night of nights, when the rich and famous frocked up, turned out on the red carpet and hoped they’d be taking home some hardware. Are we talking the Brownlow Medal ceremony or the Primetime Emmy Awards? Lovers of haute couture were spoilt for choice yesterday. There were some classy and trashy dresses on both red carpets, but can you spot which is which? Herewith three pairs of ladies in their glammed-up finest. Can you tell which was a WAG and which an Emmy attendee? 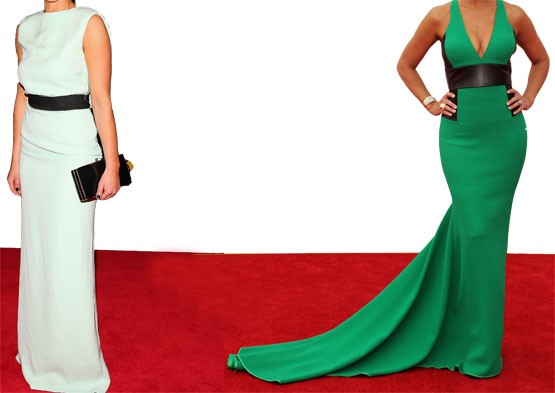 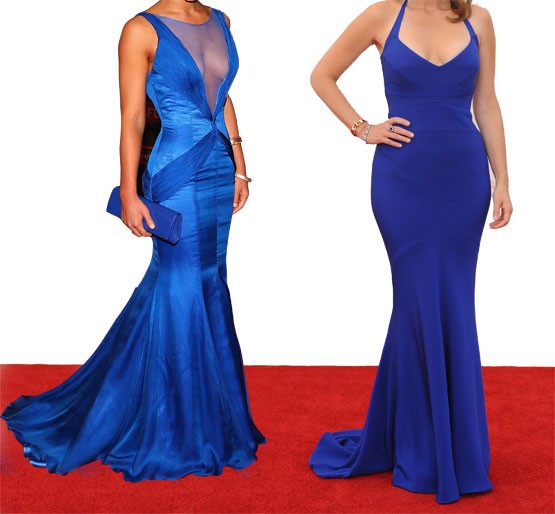 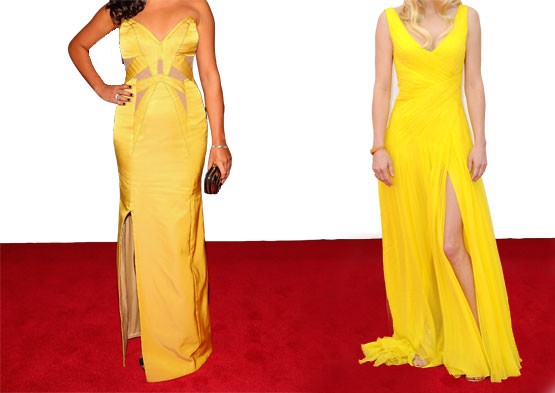 Radio ratings: Lachlan toasts success. It was largely steady as she goes in the latest radio ratings survey — except in Sydney where Lachlan Murdoch’s DMG has reason to celebrate (that is if he is back from helping dad in New York and holding the hand of the divorcing James Packer somewhere on the Med).

Murdoch’s two stations, Nova and smoothfm saw big jumps in their respective share in the survey to be the standout performers in Sydney, Melbourne, Brisbane and Adelaide. The big loser was ABC702 in Sydney which shed share across the day, especially in Breakfast and Drive.

Correction of the day. The Sydney Morning Herald admirably splashed on Saturday with some of the country’s leading women, like New South Wales Farmers Association president Fiona Simson. Except the woman pictured is another Fiona Simpson — the Speaker of the Queensland Parliament. The paper acknowledged its mistakes (including getting the name of the group wrong) today: 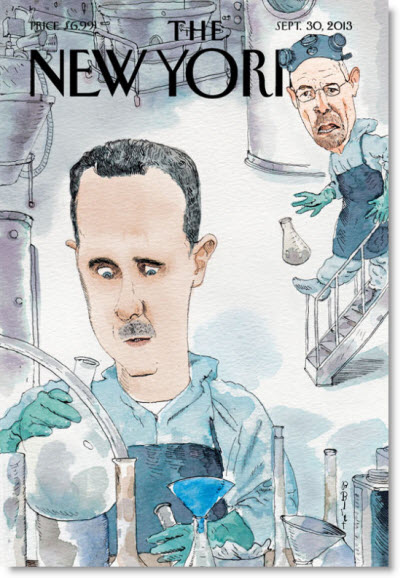 My guess is that the WAGS are on the right of each pic.