Your politics can influence your decision-making, and even your ability to do maths. Plus other political snippets noted along the way.

Depress yourself further. If you are one of those still shaking your head at how Australians could elect a Coalition government, then perhaps the recently published academic study Motivated Numeracy and Enlightened Self-Government will help you understand how such things can happen. The paper is based on experiments about the impact of political passion on people’s ability to think clearly, conducted by Yale law school professor Dan Kahan. He concludes that partisanship “can even undermine our very basic reasoning skills … [People] who are otherwise very good at math may totally flunk a problem that they would otherwise probably be able to solve, simply because giving the right answer goes against their political beliefs.” Under the headline “The Most Depressing Discovery About the Brain, Ever” another commentator concluded:

“In other words, say goodnight to the dream that education, journalism, scientific evidence, media literacy or reason can provide the tools and information that people need in order to make good decisions. It turns out that in the public realm, a lack of information isn’t the real problem. The hurdle is how our minds work, no matter how smart we think we are. We want to believe we’re rational, but reason turns out to be the ex post facto way we rationalize what our emotions already want to believe.”

Tapering of quantitative easing. I heard those words repeatedly as I listened to radio news bulletins yesterday after an announcement by the US Federal Reserve. I wonder how many listeners had the faintest idea of what was being talked about.

Choosing a coalition. Germans go to the polls this weekend, with Angela Merkel a clear favourite to continue heading the government but with some doubt about which other party or parties will join her Christian Democrats (CDU) in sharing power. The electoral system is a complicated one, with 299 members elected from individual electorates with a minimum of another 299 allocated based on the percentage of a second vote vote received by parties nationwide. To share in the nationwide allocation a party normally has to obtain a minimum 5% of the votes, and the latest opinion polls show the CDU’s current coalition junior partner, the Free Democrats (FDP), is struggling to obtain it.

All kinds of permutations and combinations are thus possible, with a grand coalition of the CDU and the current major opposition party the Christian Democrats being mooted by Der Spiegel. That there is still a chance of the Christian Democrats forming  coalition with Greens and/or the Left Party, which emerged from the old Communist Party; that’s the reason the Crikey German Election Indicator puts the probability of Merkel emerging as Chancellor only at 86%.

A sensible newspaper. How refreshing to see the Hobart Mercury put its latest Tasmanian state election opinion poll results this morning back on page 13. That’s where all poll results deserve to be months before polling day. 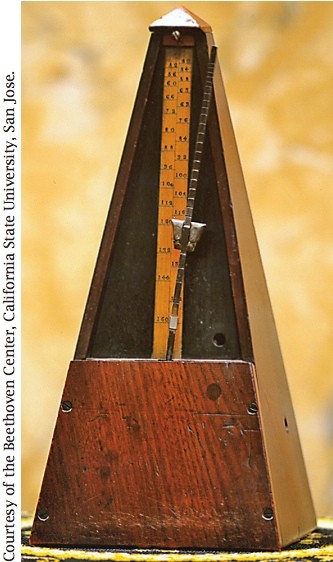