After the chaos of Rudd, Hawker not invited back to SA 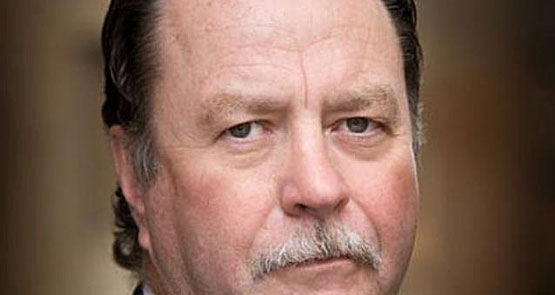 The campaign strategist credited with South Australian Labor’s highly effective marginal seats campaign in 2010 will be not part of SA Labor’s re-election bid in 2014.

Bruce Hawker, described in 2010 by then-premier Mike Rann as “the greatest political strategist in Australia”, has been a part of Labor’s state election campaigns since 1997. He ran Kevin Rudd’s day-to-day campaign in the recent federal election.

The political strategist, who also worked on successful campaigns for state premiers Bob Carr and Anna Bligh, has been widely credited with the successful campaign to sandbag Labor marginals in March 2010 in the face of scandal and dissatisfaction with the Rann government.

Despite not winning the popular vote, Labor held on to secure a relatively comfortable victory. According to election analysts, the size of the swing — if uniform — should have shifted seven seats from Labor to Liberal. Instead, only three seats changed hands.

Some Labor operators downplay Hawker’s role, but Rann himself didn’t hesitate in crediting Hawker with the strategy which saw precious resources focused on the seats that count. While swings were large in Labor’s heartland, they held their ground in enough marginals to hang on. Hawker is viewed by former Rann insiders as one of the most important planks in Labor’s recent electoral successes.

Hawker has lost some of his gloss in Labor circles following this year’s federal election campaign, where the well-reported chaos of the day-to-day Rudd roadshow has been sheeted home to the veteran strategist who was rarely away from Rudd’s side.

State Labor is upbeat about the team it has assembled for the March 2014 election, which includes marketing man Neil Lawrence — the brains behind Kevin ’07 and, ironically, the mining industry’s highly effective campaign against Rudd’s mining tax.

“While he may be the last of Rann’s ‘old guard’ cabinet ministers, he has never directed or led a campaign strategy for a state election. Everything Jay has achieved to date has been delivered to him. And the irony here is that while Steven Marshall has only been in Parliament for three years, he already has more experience in fighting and winning a campaign from an adversary, if only for his seat in Parliament.”

Poll Bludger: why the Coalition can afford to throw SA under the submarine