Rinehart’s holiday. The world’s richest woman, Gina Rinehart, has penned an article on her recent trip to Europe.

In the Netherlands, she was interested to discover that people “had complaints about the windmills”. According to Rinehart, a well-known climate sceptic, the Dutch don’t like paying for wind power, “and also the consequences to industry, with industries closing down in Holland and moving elsewhere”. Unemployment has dramatically increased — doubled! — due to wind power, Rinehart says. The Dutch “now wished they’d stayed with the old. But few people had spoken up beforehand about what wind power would really mean”.

Her source? She spoke to a taxi driver.

Tips would just like to point out that there have been windmills in the area now known as the Netherlands since the eighth century. In fact, windmills helped create the land of the low-lying Netherlands (read about it here). The country’s official tourist website says: “Today, windmills are characteristic of the Dutch landscape and a symbol of the Dutch struggle with water.”

So it’s a shame to hear the Dutch are so anti-windmill.

Out and about. Which Australian scribe has been spotted having cosy drinks with senior Tony Abbott and Peter Dutton staffers at trendy Doc’s bar in Melbourne’s Carlton? This writer was also seen dining with a crew of Coalition staffers at Jim’s Greek Tavern in Collingwood recently. They all seem to be getting on well …

“Rumour has it Darryl Moore was hanging around in his wobble-board outside an affected school the other day. When asked by one parent what he would do about education cutbacks, he didn’t have much of a response. This morning I was told the same parent was seen at outside the school, decked out in a lookalike Dazz wobbleboard, but it read something to the effect of: ‘Darryl Moore FOR education cuts’.”

That’s the spirit — we support members of the public making their own corflutes to express their opinions.

Google games. Look what happens when you google “Cathy McGowan”, the independent giving Liberal MP Sophie Mirabella a run for her money in Indi. Mirabella has spent some dough here …

All about us. We certainly feel well-informed after reading the “about us” panel on the Australian Fishing and Lifestyle Party’s website (Vote to Restore Your Right to Fish): 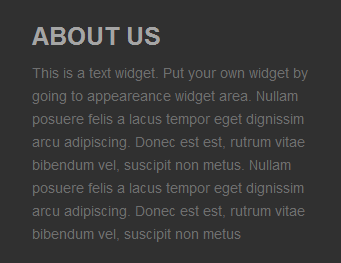 Opening doors to IP breaches. A sharp-eyed type sent us this interesting comparison. The top one is from the federal government’s Department of Industry, Innovation, Climate Change, Science, Research and Tertiary Education (DIICCSeRTe). The bottom one is from the Western Australian government’s Housing Department. 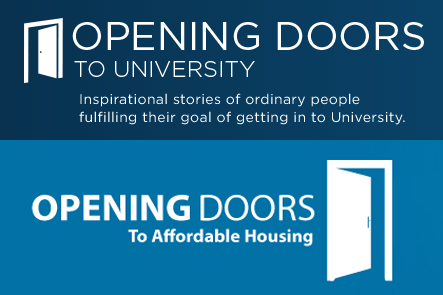 “Just how innovative is the Department of Innovation? Also interesting to note Intellectual Property (IP) comes under the same portfolio as Innovation,” our mole noted.