Crikey says: bubble bubble, what a toil and trouble

Dumb policy and stupid rhetoric. Or maybe we just have election fatigue. Bernard Keane on northern Australia and the week, and we chat to voters in Hobart. Newspaper circulation declines hit alarming levels. We're on the bloody streets of Cairo. And on a lighter note? Well, it's Friday at least ... 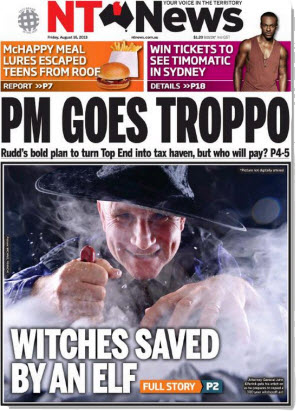 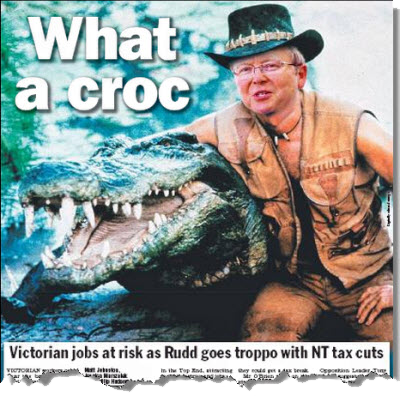 So why the cockamamie thought balloon? Preference deals, of course. As Bernard Keane writes today:

“… if Rudd’s Northern Australia nonsense is any way appealing to the electorate, we may as well give up and all go home.”

Crikey Calling is independent media for independent minds – in handy podcast form! Join the Crikey crew for a lively (if somewhat wonky) look behind the scenes of politics and power in Australia.

Cathy Alexander is joined by our roving election reporter Guy Rundle to pan the parties, smash the state and call for a new order in Australian politics. It’s Crikey‘s uncut response to a dull, technocratic and gaffe-obsessed election campaign  — stream it or download here.