Peter Beattie is back. Young voters probably don't care -- about that or anything else in this campaign. The postal vote fraud committed by the parties. Julia Gillard's new home revealed. Who won the foreign policy debate between Bob Carr and Julie Bishop? And Guy Rundle on the trail (and Nick Cater). 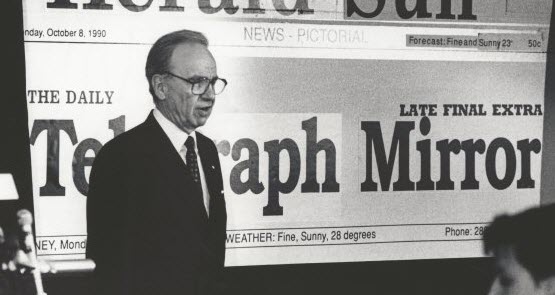 The most bizarre thing about all the hyperventilating over Rupert Murdoch imposing his views into the election campaign isn’t the fact he’s doing it — it’s that anyone should think it is unusual.

Murdoch has been crudely interfering in Australian elections since 1972, when he not only spearheaded a newspaper campaign to elect Gough Whitlam as PM but also acted as a quasi-campaign manager for the Labor Party. Then, three years later, he switched sides and ran Whitlam out of office. 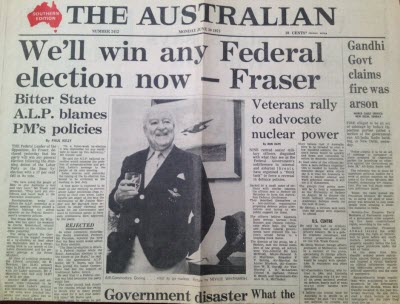 And of course it’s exactly the same behaviour that’s been happening at every British election since he acquired the London Sun in 1969. 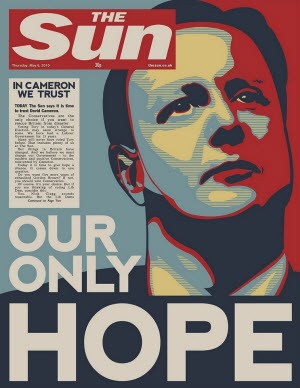 So to everyone who has rising blood pressure over the unedifying role of Murdoch in distorting the course of Australian democracy — calm down. You’re wasting your time.

The jackboots that kick around Australian (and British) politicians during every election campaign won’t disappear until (or unless) the ageing tycoon dies.

Deng nab it – the hypocritical old grunt isn’t even Australian – can’t we Wendi him?

well, at least we have freedom of speech, therefore we can protest as much as we like, and have our own opinions expressed in his own news blogs etc.(or can we)

Murdoch has competition in the US.

“GOTCHA” ya bastards! You buy my crap shit sheets, you deserve SFA.