Kevin Rudd is literally wearing his prime ministerial hat. Plus other political snippets noted along the way.

An appropriate day for a hard hat. I particularly liked the label helpfully provided for those who did not know. 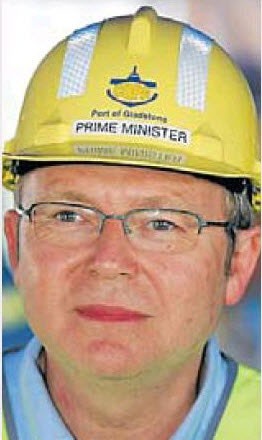 Prime Minister Kevin Rudd returned, after quite a considerable absence where he preferred children, to the hardhat and fluoro vest yesterday as he bravely vowed to punish those terrible former Labor renegades about to be formally chastised by the Independent Commission Against Corruption. It was a noble but forlorn attempt to put the best possible spin on things. 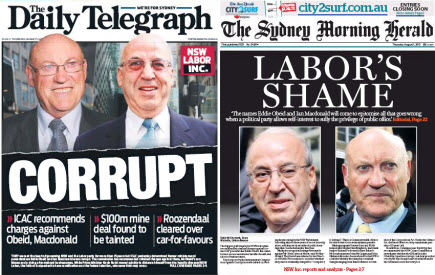 The television was merciless last night in New South Wales and the press this morning even more so.

And to cap off a bad enough day already, a couple of other front pages Kevin Rudd would no doubt prefer to do without. 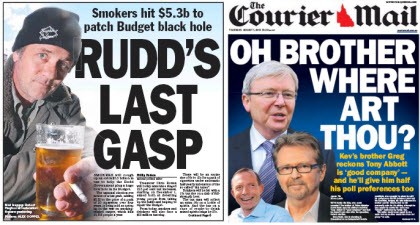 That Courier Mail yarn reminds us of what a fascinating parliament we would have next July if Kevin were still prime minister and his brother Greg held the balance of power in the Senate. A taste of Senate candidate Greg’s views:

“The brother of Prime Minister Kevin Rudd says his sibling’s archrival Tony Abbott is ‘good company’ and he doesn’t care who wins the upcoming federal election. Greg Rudd, who is standing in Queensland as an independent Senate candidate, has also revealed he plans to split his preferences 50-50 between Labor and the Coalition, hedging his bets between his brother and Mr Abbott. But he will personally vote for his Prime Ministerial sibling, although he was careful to clarify that the move was ‘totally’ motivated by family ties.”

And as for the Herald Sun yarn, well, as a dedicated smoker, I’ll stick to my mother’s advice that if you can’t say something nice then say nothing.

At a more serious level PM Rudd should read the advice of Nikki Savvas, a former Treasurer’s press secretary, in The Australian: 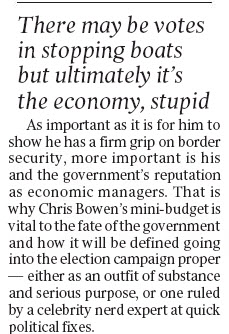 Bad news largely ignored. Those horrid headlines for Labor had but a minor influence on the election indicator this morning — Labor at 27.7% and the Coalition 72.3%. Labor down 0.7 points on the day and up 6.1 pointts over the last 30 days. 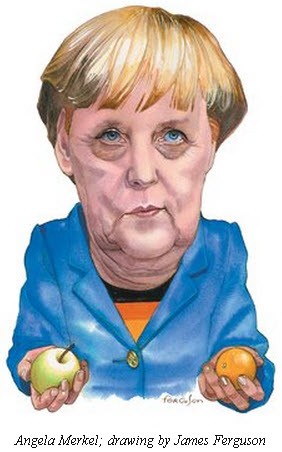