The polls keep getting better for Labor, so maybe Rudd is right to hold his nerve and not call the election just yet. Plus other political snippets noted along the way.

The PM keeps his nerve. Another national opinion poll at the weekend and another 50:50 result. There’s no sign yet that the Rudd led Labor revival is petering out. And tomorrow the odds are favouring another interest rate cut by the Reserve Bank, which would do the cause some good. Maybe the Prime Minister is right to be keeping his nerve and not naming an election date. 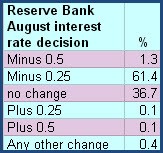 In the weekend’s battle of the pictures, a definite difference in style. A Prime Minister in Afghanistan with a wife and a flak jacket; an Opposition Leader in north Queensland with a big hat and a white horse. 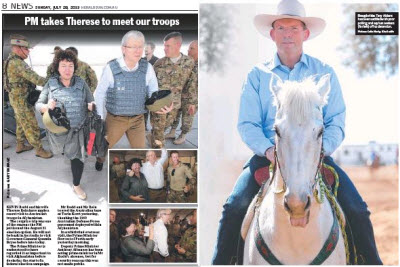 So to the verdict on the week. A very slight improvement for Labor. 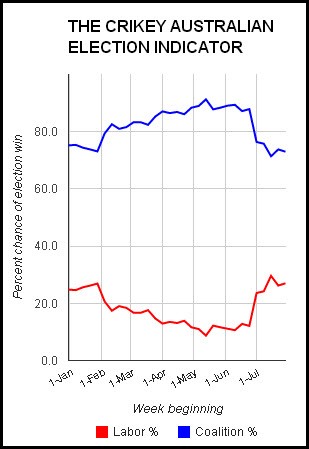 Tension in the team. At first glance you might think the story about Malcolm Turnbull having an investment in a company awarded almost $2 billion in federal government contracts was just another of those negative spins by the Labor election campaign team. Read down further in the News.com.au story and you would get a quite different impression:

“The links to the government contractor have emerged amid tensions in Liberal ranks over Mr Turnbull’s recent public declaration he was more popular than Opposition Leader Tony Abbott.”

For young music lovers. It is not just with photo opportunities that Prime Minister Kevin Rudd is going for a youth vote. He’s found a role for music ambassadors as well.  A national Office for Live Music, with $560,000 to spend on designing a strategy for the support of the live music industry in Australia, will feature Kevin Mitchell, aka Bob Evans, representing Victoria, Hoodoo Gurus frontman Dave Faulkner and Stavros Yiannoukas from Bluejuice jointly looking after New South Wales, Katie Noonan from Queensland, Matt Lambert aka Suffa of Hilltop Hoods for South Australia, Kav Temperley of Eskimo Joe for Western Australia and singer-songwriter Dewayne Everettsmith for Tasmania.

For old five and dimers like me. The death of JJ Cale on Friday was the end of a great song-writing career that blossomed in 1970 when Eric Clapton covered his song After Midnight. Note the cigarette in the strumming hand. Ah yes, those were the days. 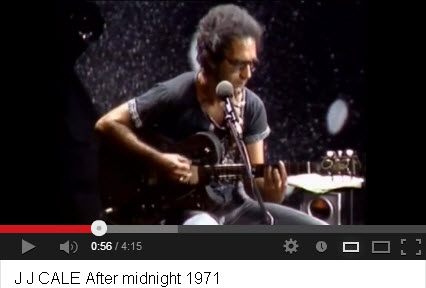 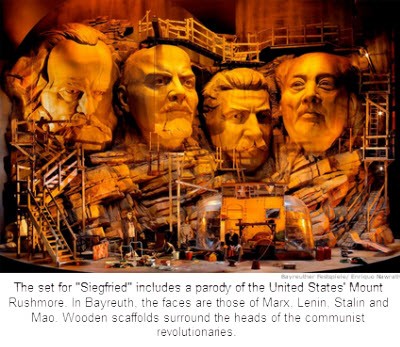 Glad to read the remembrance of JJ Cale. You’re doing Crikey’s culture vultures’ job for them!