Kevin Rudd is hitting the campaign trail much harder than his Liberal rival, with Tony Abbott scarcely to be seen in a hardhat. Plus other political views noted along the way.

The art of the photo opportunity. Presumably the campaign strategists do it because it works. All those visits to schools, childcare centres and hospitals. The hardhats and fluoro vests. The shopping centres and visits to workplaces wearing hair nets and funny hats. Forget about what the politicians say when they get there. The photo opportunity is the thing.

So the first of our weekly updates on this important aspect of election campaigning: Crikey‘s photo opportunity scoreboard, meticulously assembled from a study of the metropolitan daily papers. 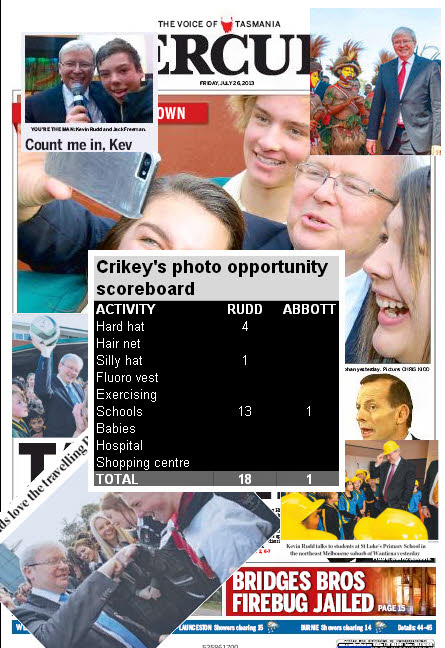 And our first winner by the length of the straight is Labor’s Kevin Rudd with 18 happy snaps between Monday and Friday to Tony Abbott’s one.

Now I should add that the Opposition Leader did make more appearances than that single one with schoolchildren, but they featured boring men in suits and thus don’t count. 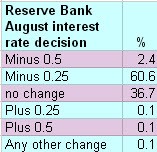 Another quarter of a point reduction would put an end to that claim that interest rates will always be lower under a Coalition government.

The death of a newspaper. There’s not long to go now. The transformation is almost complete. Melbourne’s Age is quickly morphing into a daily magazine. Just take a look at this morning’s paper: 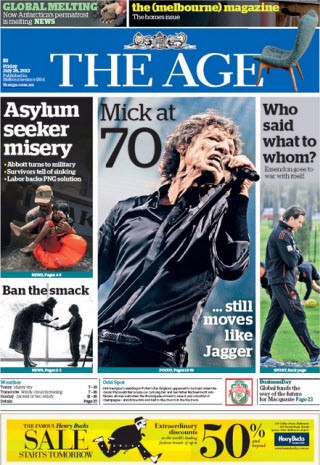 A front page virtually with nothing on it to read. And old-fashioned news stories are hard to find inside too, apart from the 12 pages of sport up the back with their one half-page paid ad between them.

Bombing them to be next? If the mere presence of a general in charge of things did not stop the boat people arrival, what would Field Marshal Abbott do next? My thoughts this morning turned to Randy Newman and his Political Science: 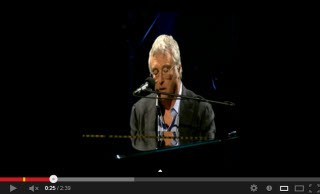 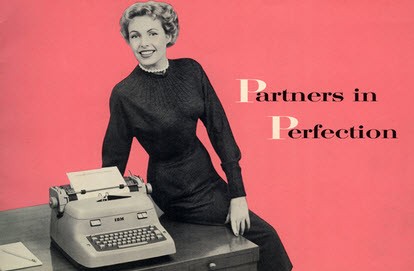 Quote: “Another quarter of a point reduction would put an end to that claim that interest rates will always be lower under a Coalition government.”

So… mere record low interest rates are not good enough?