The asylum seeker debate is blown way out of proportion in Australia. Plus other political snippets noted along the way.

Looking for the European headlines. Looking at the headlines in Australian newspapers over the last week you would think there was some kind of crisis  going on here that was unique. Yet in the European community, where there were 272,209 applications for asylum last year, such scare stories are rare. It makes you wonder why. 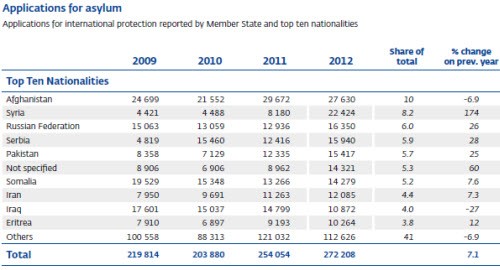 Or perhaps things are about to change now that Lynton  Crosby is hitting his straps for British Tory leader David Cameron. I did notice this story on The Guardian website earlier this week: “A former Liberal Democrat minister, Sarah Teather, has criticised a Home Office ‘go home or face arrest’ mobile billboard advertising campaign as “nothing less than straightforward intimidation'”. It had a bit of a Tampa ring to it. And overnight there was a follow-up comment that “this anti-immigrant ad campaign is racism, pure and simple — adverts telling illegal immigrants to go home show little has changed in the UK since Enoch Powell’s rivers of blood speech”.

In hot water. A continuing increase in greenhouse gases in recent years has not resulted in any marked change in global surface temperatures. So where has the heat gone that’s cause by those greenhouse gases? The NOAA provides an answer with a series of charts showing how it is the oceans that are doing the warming. 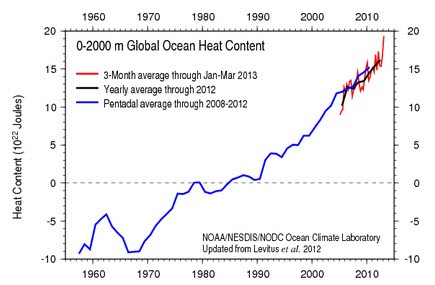 There’s an interesting discussion on what will happen when the heat rises to the surface again on the SkepticalScience website.

Telling us the truth about royal baby coverage. The BBC’s Simon McCoy tells it like it was from outside St Mary’s hospital: 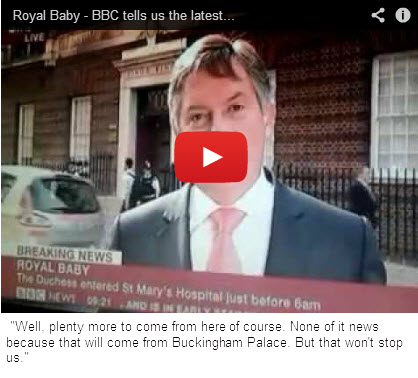 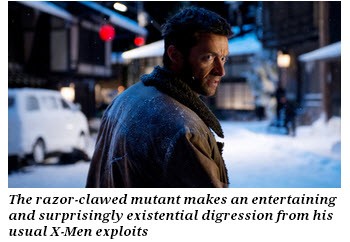 How many times can we clone McCoy?