Labor's Kevin Rudd bounce seems to have reached its peak, though the Coalition is still favoured to win. Plus other political snippets noted along the way.

The dream run is over. The time for a difficult decision has come. This morning’s poll figures suggest that Labor’s leadership bounce has reached its peak. Kevin Rudd can call his election now, relatively safe in the knowledge that his return was enough to stop to stop the electoral wipeout his colleagues feared when they gave him the job, while knowing that defeat is the most likely outcome. Or he can risk hanging on in the hope that something turns up to allow victory while increasing the chance that support declines. It is a difficult decision that is testing the man’s character.

Declaring my voting intention. I was finding it difficult until this morning to have a view on that question as to whether journalists should make public their voting intention. My problem was that just didn’t know whose name to put the one next to. And now I do so declare I will.

Philip Nitschke, the tireless advocate of euthanasia, has announced that he will be a Senate candidate in the Australian Capital Territory, and I hope I will be but one of many thousands in Canberra who give him a vote.

A troubling sign. The trend of retail petrol prices should be troubling the Labor team. It is perhaps the one regularly purchased product that consumers do know the price of, and CommSec predicted this morning that the price at the pump will rise by as much as another 3c over the next fortnight. That will put people in the mood for punishment. 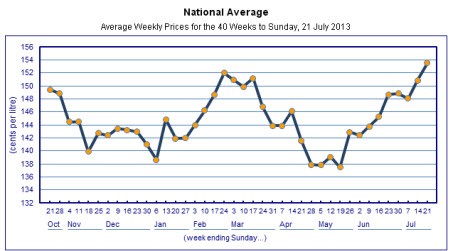 Calling Immigration Department officials liars. The ABC’s PM program last night had an extraordinary choice of word to describe the release by the Immigration Department of film footage from Christmas Island. Said reporter Lexi Metherell: “Footage shot and released by the Immigration Department purports [emphasis added] to show the first group of arrivals on Christmas Island to be processed under the new policy.” To further castdoubt on the truthfulness of the department, PM brought in rent-a-mouth Senator Nick Xenophon to declare: “It really does show a double standard. If journalists and others can’t verify the veracity of those images, the veracity of the response that the department has set out in its website, then I think that means there can be no checks and balances to ensure that the department isn’t itself being involved in blatantly political activity.” 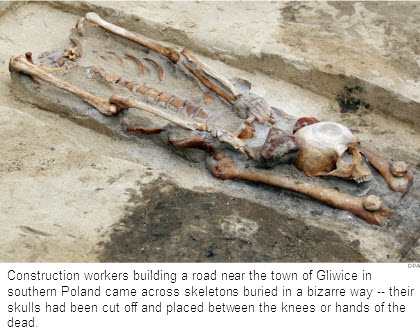 Declaring my voting intention:Richard I applaud your decision on candidate
~ Philip Nitschke~

Isn’t that why people enter politics…to make a difference. If you want something done do it yourself…the government has failed in this area.

Thought that was a pic of an asylum seeker waiting to get in!!