Decision day approaching. I can’t remember a prime minister who knowingly called an election when the pollsters were indicating an almost certain loss — which makes choosing the election day a nerve-racking matter for Kevin Rudd. Based on the latest lot of findings, things at the start of this week might have been pretty close to even-stevens but there was a general expectation among both the major campaign teams that the government’s support would decline rather than improve once the date was set.

The Prime Minister thus will be hoping that the results of the surveying this weekend puts Labor clearly in front so he can minimise the time available for the Coalition to undermine him by ending the phoney war. Should Rudd hesitate because defeat looks likely then my guess is that defeat is what he will eventually end up with.

The verdict of the readers. That might be my guess, but I am more interested in your combined wisdom. Hence another of our little surveys of what Crikey readers think.

A weekend recipe. For those of you influenced by my recent musings on the UN Food and Agricultural Organisation advocacy of increased insect-eating, here’s a little something more: 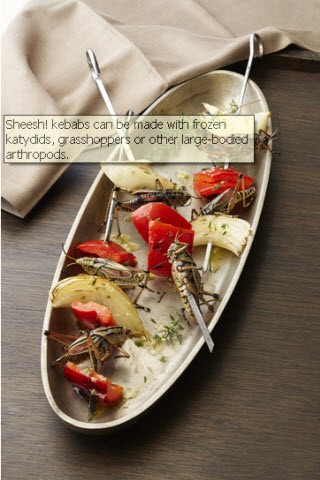 The suggestion comes from the new “Eat-a-Bug Cook Book” which also has a nice recipe for deep-fried tarantula spider dusted with smoked paprika.

From the We Need That Word department:

deceipt(n.): a piece of paper given to you by a corporation, as proof that you’ve been had. 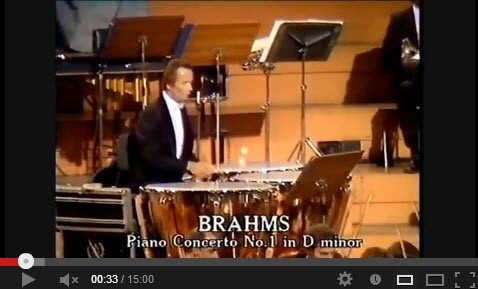 Labor’s car pitch a poor fit with its economic story

Reckon Rudd can hold fire ’til he can see the whites of their Australias?