David Bowie suggests in this new documentary on ABC2, that he was the first to “use rock and roll”. That seems a little hubristic as its clear the world was onto pop’s utility before Bowie spiked his orange hair and put on a pair of knitted tights (I submit: The Monkees. Hang on, Bowie’s real name is David Jones…Hmmmm). But maybe that’s just another trick, another creative fib in a freezer full of Bowie red herrings. Using rock and roll has certainly been perfected by subsequent generations of pop stars, from The Sex Pistols, to Madonna to Lady Gaga, so he was certainly on to something.

This documentary from the BBC – which seems designed to capitalise on his return to the big-time after a 6-year hiatus and a wave of new interest in his work – doesn’t really seek to answer such idle questions surrounding the culture of popular music. But it does offer a pretty useful soundtrack to a career spent making itself up.

The set-up of Five Years is to break the Bowie journey into five signpost yearly periods, marked by classic album titles, strewn amid his 24 studio albums. From the personas of Ziggy, Major Tom or the Thin White Duke to various incarnations of what he says is himself (Bowie or Jones?), from the high concept, avant-garde 70’s to the harder Berlin years, then the suited years and the dance period and then the move off the scene in 2007, this one hour run is a fair introduction to the Bowie phenomenon, re-ignited with the release of his 2013 albumThe Next Day.

An introduction, yes, but not a lot more. The alignment with albums ensures the man himself gets hidden a little behind the fashion, the image and the output. Which, given his career to date, is probably something Bowie was quite happy with. While Bowie himself contributes snippets of vocal comments, and his quotes are texted throughout as chapter headers, the man remains shimmering behind the veil he has worked hard to maintain.

Part of Bowie’s brilliance as a cultural icon, a fashion plate, a list of pop culture statements as long as the list of those he has influenced, is his ability to tap into great minds around him, those he knew to be riding the wave of zeitgeist. From producers like Brian Eno, Tony Visconti or Nile Rogers, all of whom have starring roles in this film, to a host of great musos – think Robert Fripp’s wailing guitar on “Heroes” – Bowie is a genius at flitting between the millions of orbiting worlds of pop and into other universes, fluttering like a moth around that place beyond the music, that place we all sometimes go.

As one interviewee puts it, Bowie essentially crafted his own destiny by creating the pop icon Ziggy who became the model for Bowie and indeed his inspiration, essentially an act of self-actualisation. It’s a neat trick and one which seems somehow authentic, for all its trickery, in comparison to today’s industrial grade fakery and cynicism. At least Bowie had an artistic integrity to his manipulation (Bowie never fixed his tombstone teeth to fit the paparrazzi’s need for extreme whiteness and order. Even Keith Richard has fixed his teeth…)

This film seems designed to establish Bowie for those for whom The Next Day has no back-story, no context, for those who haven’t been on the journey outlined in this film. For that, it’s a worthwhile experience.

Whether Bowie was the first to “use rock and roll” is perhaps not important. It’s not a race. But the Great Chameleon certainly got really good at it. In doing so, he was able to extend the range of popular music beyond its former world, taking the focus off the music and onto the image, the look, and even further, into the cultural and even political subtext. For Bowie music was just the vehicle, not the trip and it was a trip that, as this film proves, has many scenic lookouts. The BBC has collected a few and made a pretty good doco. 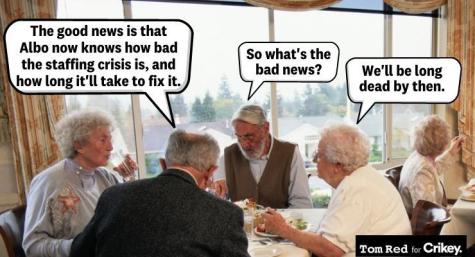 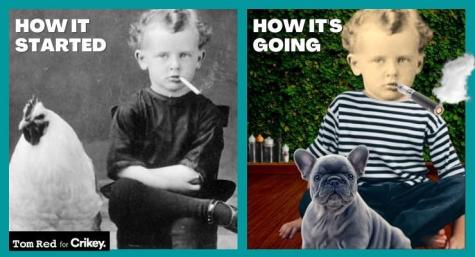 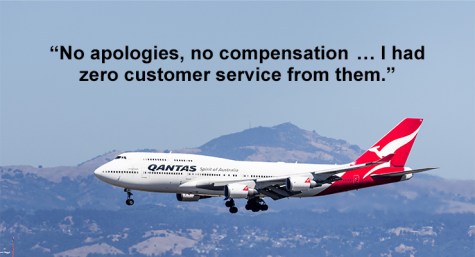