Guardian bleeds (less) cash. The Guardian reported overnight that its publisher, Guardian News & Media, had reduced its annual loss by 30% to 30.9 million pounds in the past year. Growing digital revenues have helped offset the continuing decline in income from print operations. Print revenues declined by 7% year-on-year, with sales for The Guardian dropping 11% to 187,000 a day. Parent company Guardian Media Group, which also owns 50% of Trader Media Group, reported profits before tax of 22.7 million pounds — a dramatic turnaround from a 75.6 million-pound loss in 2012. The Guardian recently began digital operations in Australia.

It’s against the law to be late. Is The Age is under any particular obligation to publish the daily law lists on its website? Click on the link and a list from April 23, possibly 2013, comes up. Might be time for an update …

Footy’s fast food revolution. Nobody likes a food snob. And we know The Daily Telegraph is desperate for State of Origin colour stories this week. But some in the Crikey bunker wondered whether fish and chips and nachos at the footy really represent “new wave fast food flavours”. 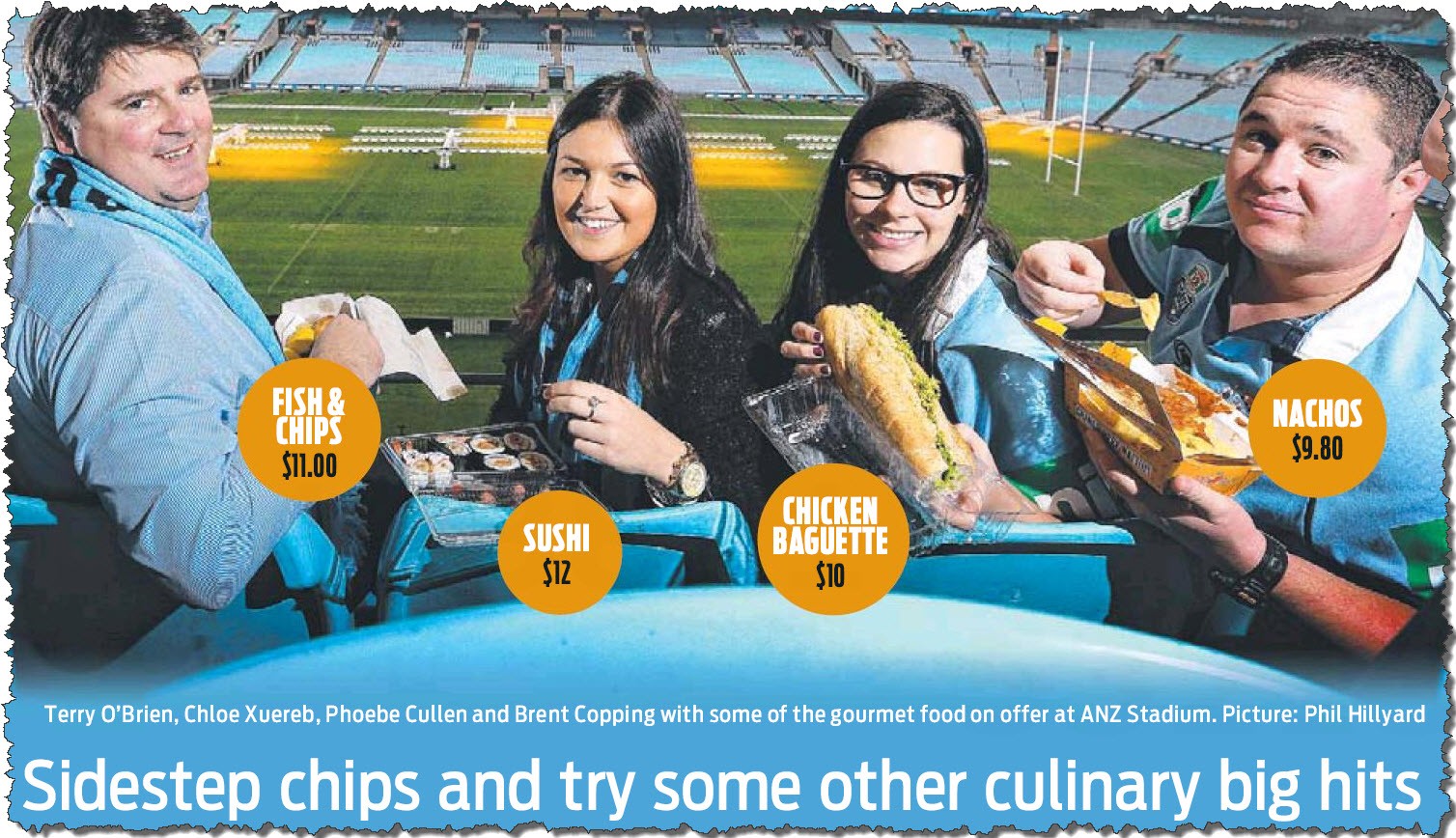 Video of the day. Was it a stunt? Or is Channel Nine’s resident boofhead, Today host Karl Stefanovic really such a diva? Stefanovic stormed off the set this morning after sports presenter Ben Fordham revealed the “proud Queenslander” was in fact born in Sydney’s eastern suburbs. Stefanavoic then hopped into his “bogan” car — Fordham’s words, not ours — and hit the freeway. If it was indeed a publicity stunt, as Crikey cynics suspect, we can only say well played. 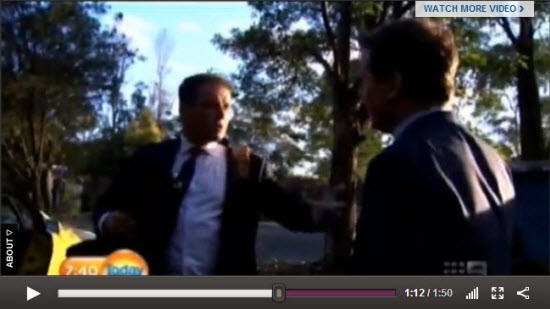 Front page(s) of the day. Tonight’s the night: mate against mate, state against state. The State of Origin decider at ANZ Stadium in Sydney.

All eyes on Origin 2, a winner not only for Nine but for a locked-down NSW

State of Origin a big win for NSW and Nine, but the downward trend continues

Stefanovic is a master of causing a ratings surge – the morning after the Logies will always score masses of extra viewers while he’s the Today host. Watch the numbers for tomorrow morning’s show.