It is quite understandable that Kevin Rudd wants to be seen doing something about the New South Wales branch of his Labor Party.

Some necessary window dressing. It is quite understandable that Kevin Rudd wants to be seen doing something about the New South Wales branch of his Labor Party. A series of enquiries by the Independent Commission Against Corruption have so badly tarnished the brand that supposedly safe seats with majorities of 10% and more are now at risk. Hence the decision to put the federal executive in charge for a month to implement what are called “a series of anti-corruption reforms”.

It is a wonderful example of the political spinner’s art. Kevin the tough little nerd you can love and trust taking on those nasty faceless factional heavies. One strike and you’re out when it comes to anything resembling corruption. A ban on property developers. Things will be different from now on.

Or at least Labor will pretend they will be. The problems of the Labor Party are not unique to NSW with the first and fundamental change that is needed being to reduce the power of the trade union barons who largely select those federal executive members supposed to do the reforming. Are they likely to insist on changes that give rank-and-file members a greater say in Sussex Street? Not likely when that would set a precedent for undoing their power back in their own home states.

What we will see over the next month is nothing more than political show business. The real reforms will have to wait until after the election.

Getting to like Iceland. A cold land with a warm-hearted legal system. Iceland is now insisting that Mastercard and Visa process payments made to WikiLeaks by credit card.

The firms stopped processing donations to WikiLeaks’ direct payment line in Iceland back in 2010 as part of  a global ban forced by the US. Reuters reports:

Thinking about newspapers. No doubt I’m a slow thinker but it has just dawned on me why I no longer like newspapers. They are out of date by the time they are thrown onto my lawn.

A record-breaking decade. More national temperature records were reported broken between 2001-2010 than in any previous decade, according to a new report by the World Meteorological Organization (WMO). The Global Climate 2001-2010, A Decade of Climate Extremes records that the decade was the warmest for both hemispheres and for both land and ocean surface temperatures. The record warmth was accompanied by a rapid decline in Arctic sea ice, and accelerating loss of net mass from the Greenland and Antarctic ice sheets and from the world’s glaciers. As a result, widespread melting and the thermal expansion of sea water, global mean sea levels rose about 3 millimetres (mm) per year, about double the observed 20th century trend of 1.6 mm per year. Global sea level averaged over the decade was about 20 cm higher than that of 1880. 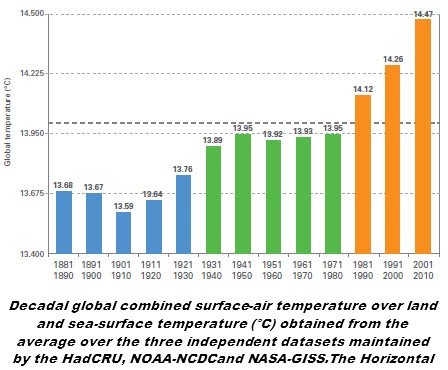 “A decade is the minimum possible timeframe for meaningful assessments of climate change,” said WMO Secretary-General Michel Jarraud. “Rising concentrations of heat-trapping greenhouse gases are changing our climate, with far reaching implications for our environment and our oceans, which are absorbing both carbon dioxide and heat.” 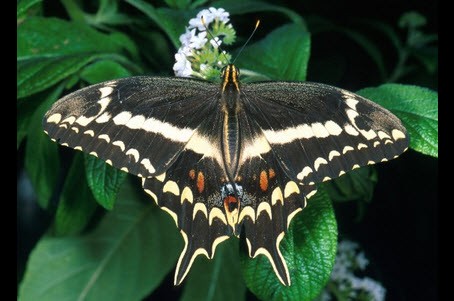 being to timelessness as it’s to time,
love did no more begin than love will end;
where nothing is to breathe to stroll to swim
love is the air the ocean and the land

(do lovers suffer? all divinities
proudly descending put on deathful flesh:
are lovers glad? only their smallest joy’s
a universe emerging from a wish)

love is the voice under all silences,
the hope which has no opposite in fear;
the strength so strong mere force is feebleness:
the truth more first than sun more last than star

— do lovers love? why then to heaven with hell.
Whatever sages say and fools, all’s well