Richard Farmer, for one, welcomes our robotic overlords. Plus other political views of the day.

More driver-less trucks. Earlier this week it was robots playing soccer in the Netherlands. Today it is stories of more driver-less trucks to be used in the mining of iron ore, with BHP unveiling its automated centre in Perth from which the “driving” will now be done. No wonder the new Treasurer Chris Bowen at his first press appearance chose to draw attention to the transition from the investment phase of the mining boom to the production phase.

“The investment and construction phases were very labour intensive, soaking up workers throughout the economy. The production phase will be very different.

“Managing the transition and dealing with the decline in our terms of trade will require very careful management in the coming months and years.”

The quote of the day.

“[It’s] important that we don’t jump because of harsh words from dark corners.”

— New Labor minister Ed Husic reacts to criticism because he swore his oath of allegiance on the Koran.

Good news if right. A prediction on the future value of the Australian dollar in London’s Financial Times suggests it will struggle to trade back to its record highs against the US dollar.

Mansoor Mohi-uddin, managing director of foreign exchange strategy at UBS, writes that the Australian dollar’s weakness since May signals that investment associated with the global commodities cycle is maturing. Not such good news:

“And it shows China is slowing, as the country attempts to shift from investment and export-led growth to a consumption-driven economy.”

News from our northern neighbour. They clearly have more to worry about in Indonesia than people leaving their shores on boats bound for Australia. From this morning’s Jakarta Post: 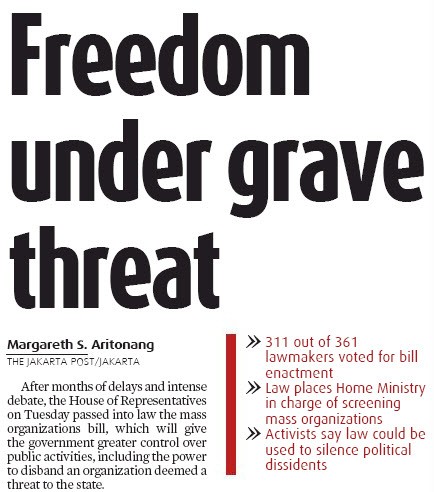 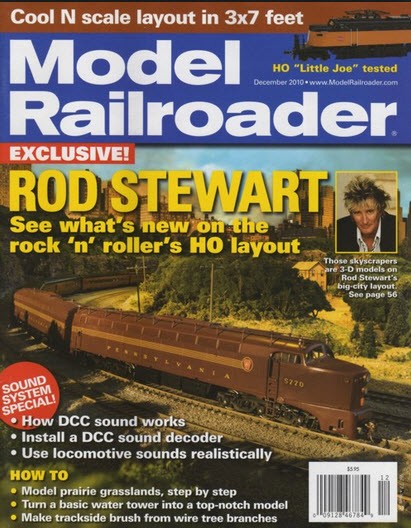 “Mr Obama was living in a real universe, full of hard choices. It was his overheated critics who lived in a fantasy world.”