Let's not be too hard on Eddie McGuire, the Coalition stabs Labor in the back over donations, and other political issues of the day.

Time for a salvaging strike. So Labor is being left carrying the can for the public anger at the bipartisan proposal by the major parties to put extra millions into their bank accounts. I can think of only one proper reaction to this treacherous reneging by the Coalition on its agreement. Labor should naturally drop the extra funding part of its proposed changes to the electoral laws but drop the maximum non-disclosable donation level to the $1000 that the Liberals consider unfair and Labor reluctantly agreed to reduce only to $5000 as the price of getting the bipartisan approach.

Talk first, think later. Before being too harsh on Eddie McGuire we should remember that he is a radio talk show host. That breed spend hours every day chattering away, and my own experience in life is that the more I say the more likely I am to come out with something stupid or worse. So I’ll cop the grovelling apology as being heartfelt while continuing to hope his team gets the Colliewobbles.

Getting the excuses ready. The preparations for victory are reaching a new stage. Herald Sun columnist Andrew Bolt this morning: 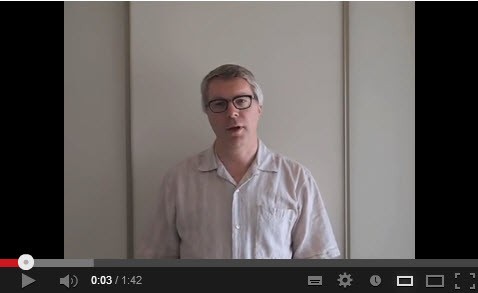 In this video James Harbeck gives us precise phonetic descriptions of those rude sounds adolescents make that he also explains in writing. One example of what he describes as “a linguistic dissection of 7 annoying teenage sounds”:

Voiced alveolar stop and breathy-voiced low-back unrounded vowel, sometimes with advanced tongue root – This is normally spelled duhhh. The vowel is a low-mid back unrounded sound, sort of like the vowel in “or” but without the lips rounded. The breathy voice is used to give an extra dull sound. Sometimes the tongue root is advanced to make it even hollower. A variant is to make the vowel a diphthong ending with a high front vowel, sort of like duhhyy. The idea is to sound as stupid as possible. Of course, the stupidity they are communicating is not theirs; it is attributive — specifically, they’re attributing it to you. 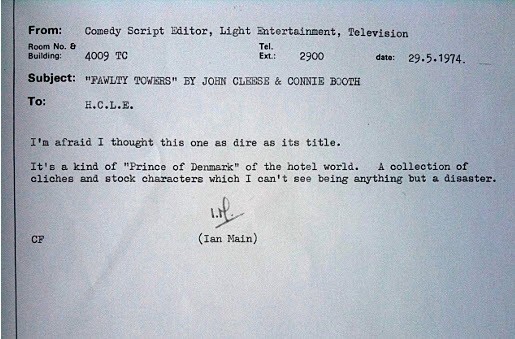 On your authority I might possibly have considered McGuire less unfavourably for his racist comments on air, except that after hours of outrage he still denied that they were racist.

Good get on Bolt. Maybe Labor will have to re run the ‘Stop the boats’ promise at the 2016 election.

Gee, who would’ve guessed that the Collingwood board would opt to protect its own.

Eddie’s “slip” has merely confirmed what many of us already sensed about him.

1. Richard – are you aboriginal?
2. Did you hear the broadcast as it happened?
3. No?
4. Then who are you to comment on an apology. It’s not for your sensitive, precious ears.
5. Of course Eddie is a racist . So are you . So is Adam Goodes . So is everybody in relation to any “other race” other than their own birth origin.
6. I would just love a candid recording of people of aboriginal descent talking about European people.
7. Stop being so precious . Race is just one part of a person,s make-up. A person has also physical features, opinions, sexual orientation, personal history, political judgement, personal financial management, Educational history and many other factors in which we openly “judge/ reject or accept” people in society for how we perceive them. Rightly and wrongly.
8. And we make comments and jokes and derisory nudge nudge wink wink mentions of all these people in our daily lives.
9. Nobody has the right to high moral ground. Nobody.
10 Don’t throw stones – because we all live in glass houses.

I know your thoughts on McGuire were meant light-heartedly, but I disagree. I understand the man is listened to by a sizable chunk of the Australian deluded. Just because he and other radio opinionisers rabbit on for hours each day doesn’t excuse them from being crass. I know there are weak regulations in this area (for fear of censoring “freedom of speech”, I gather).

The fact that the powerful people of Australia have allowed his gaffs (spotted as such by his much wiser co-radio chappie who was trying to tell him to shut up) to go through to the keeper just reinforces what many of us can clearly see the state of the nation to be.

The AFL’s attempts to excuse him in the light of other “racisism” induced punishments, like Rendell’s at the AFC, is pukingly revolting.

But I do love your Chunky Bits!