PolitiFact Australia's launch has been marred by controversy over one of the site's first rulings. Was Labor wrong to say penalty rights can't be "stripped away"?

Within hours, readers had eviscerated one of the site’s first four political facts, and critics were piling on to accuse PolitiFact of failing to meet its own lofty standards. It was baptism by social media firestorm — and a reminder of how difficult and divisive fact-checking can be.

The entry that’s attracted such attention is a fact-check of a claim made by Labor on its website that the Gillard government’s overtime and penalty rates protections “can’t be stripped away”. PolitiFact judged this to be false on the basis that a future government could legislate to remove these protections.

Many readers, as chronicled by Twitter user Rob Corr, thought PolitiFact had missed the point spectacularly. Labor hadn’t argued that a future government could not strip away penalty rights, the critics retorted. In fact, it’s been arguing the opposite — that a future Coalition government would remove workplace entitlements. Rather, Labor’s point was employers can’t strip away penalty rates as they could under WorkChoices.

The criticisms wouldn’t be news to anyone who’s logged onto PolitFact Australia: the homepage features a prominent feed of all mentions of the site on Twitter … Rather than respond directly to their critics on Twitter, the PolitiFact team took to Facebook to explain their reasoning, concluding: “We hope this clears up the confusion.” Red rag, meet bull …

Tim Lyons, the assistant secretary of the Australian Council of Trade Unions, was so peeved he fired off a savage letter attacking the original post as “breathtaking casuistry” and demanding PolitiFact lift its game:

“Your persistence in error, even when sprung, invites at least two possible (but equally depressing) explanations. As I see it, you either have an ethical problem or an intellectual problem. The ethical issue arises from your failure to acknowledge a mistake, and is compounded by your thoroughly political and evasive response on social media.

“Are your findings a line, a mere message to be stuck to? Are you really fact-checkers with a house rule that a defence must be mounted even if one of your own statements is demonstrably wrong-headed? If so, you are destined to be about as helpful in ensuring enlightened public debate as a couple of 3rd string backbenchers mangling someone else’s talking points on cable TV. And like such interviews, even your mums will struggle to maintain an interest.”

PolitiFact editor-in-chief Peter Fray was standing firm this morning, and told Crikey: “The average person in the street would read those [the ALP’s] words and say, ‘I’ll never lose my overtime’.” Fray says he’s pleased readers are debating the site’s findings and stresses his team members aren’t pushing the agenda of either side of politics.

In a blog post, Fray wrote: “What we have in this instance is a glaring example about the value PolitiFact puts on words. If the Labor website is talking about the laws that apply to employers, then it should say so loud and clear, so that the ordinary person in the street knows exactly what they are being told.”

The ABC is preparing to launch its own fact-checking unit soon — apparently with some big name hires. One imagines Mark Scott and co. are studying PolitiFact‘s difficult first steps carefully and are taking notes. 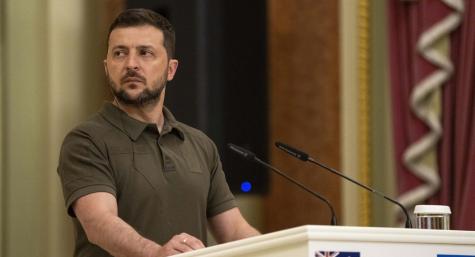 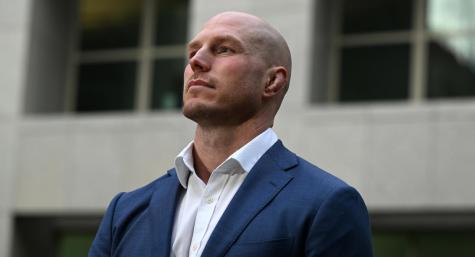 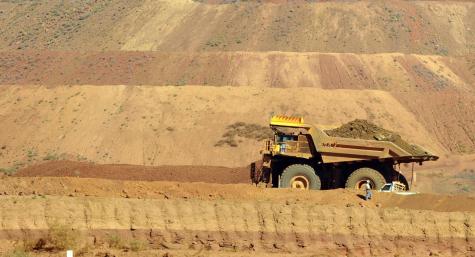 Interestingly, Rachel Maddow has repeatedly pulled the politifact US team up on similar problems. She raised a number of problems with their fact checking only last week.

The first problem that they face is the ability to hear/read/comprehend/ what has in FACT been said ie deal in facts not their interpretation and opinion on what was said or written. It is English not Swahili! spin, baby spin! How come most knew felt in their bones that this was yet another one side only (LNP) opinion site? Words interpreted in favour of the highest bidder, not legal or dictionary meanings and sentence structure or complete sentence rather than “latch” onto one or two words out of context to complete sentence/paragraph! Strewth! triple the education budget immediately and send this lot for remedial reading classes!

What? I do not understand! What ever is being discussed. It is certainly time for Australian voters nationally to exercise their votes by numbering boxes below the line on any ballot paper and making sure the efforts of the rank and file is not abused. Edward James