CO2 reaches a milestone we don't want, and other tidbits from today.

The rise and rise of carbon dioxide. The atmospheric carbon dioxide concentration as measured at the Mauna Loa Observatory in Hawaii is getting close to the 400 parts per million level. The level has been increasing steadily from around 317 parts per million (ppm) when Charles D. Keeling began measurements in 1958, to over 390 ppm this week. 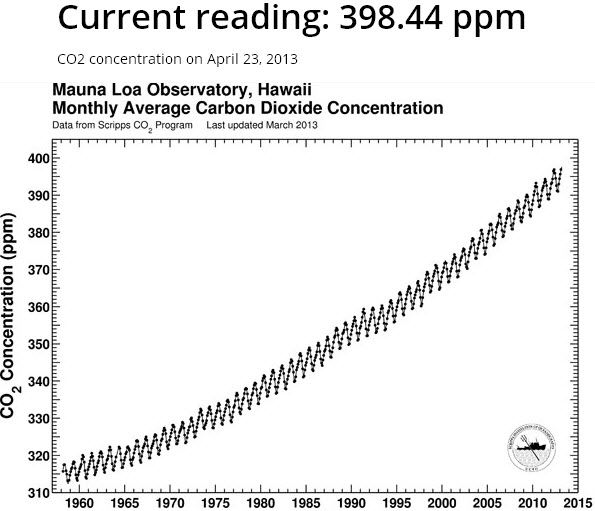 Although the Mauna Loa record extends back only 55 years, a record extending 800,000 years has been obtained from samples of old air preserved as bubbles in the Antarctic ice sheet. Prior to the Industrial Revolution, natural climate variations caused atmospheric CO2 to vary between about 200 ppm during ice ages and 300 ppm during the warmer periods between ice ages. 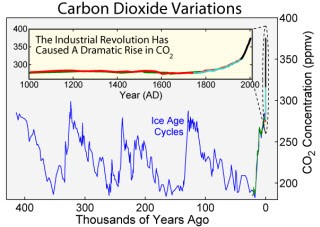 The research website, which is updating the Keeling Curve daily, notes suggestions that the last time atmospheric CO2 was over 400 ppm was at least as far back as the Pliocene, three to five million years ago, before humans roamed the earth and when the climate was considerably warmer than today.

And further to go. That there’s no immediate end in sight to the rising CO2 emissions was illustrated by this horror story tucked away on The Sydney Morning Herald’s finance pages:

The story reports how the Japanese government is speeding up the approval process for new coal-fired power stations as it seeks to avoid using high-priced oil to generate the electricity needed to replace nuclear power stations shut after the Fukushima meltdown of 2011. Tokyo Electric has called tenders for the construction of new coal-fired power stations with 2600 Megawatts of capacity, which it wants to have in operation by the end of the decade. Perhaps the coal-mining boom has not yet ended.

Queensland to provide the comic relief. And thinking of coal, just when I was worrying that a seemingly inevitable Coalition procession into government would make for a bit of a boring campaign, along comes Clive Palmer to provide a wonderful side-show. The big fellow is adding to his dinosaur toys and a recreated Titanic with another relic from the past in the form of the United Australia Party. All of us writing about elections surely wish him well.

Political child exploitation disease spreading. Since governing morphed into campaigning this year I have been recording the regular use of children by politicians as props for their photo opportunities. Now I am grateful to Sarrah le Marquand writing in The Daily Telegraph for alerting me to ways showing how this form of child exploitation is spreading. 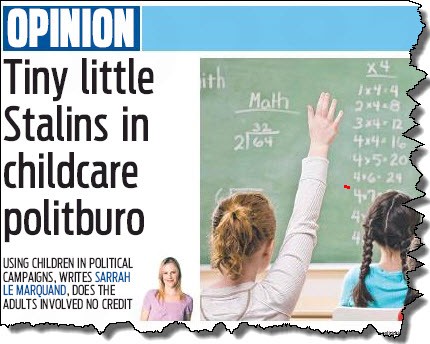 “Pint-sized citizens — still several years away from being considered mature enough to legally vote — have this week found themselves cast as pawns in campaigns being waged by adults old enough to know better.”

“The jobless rate in Spain rose sharply to 27.2% of the workforce in the first quarter, the highest level since records began in the 1970s. In France, the number of registered job seekers who are fully unemployed rose to more than 3.2 million, topping a previous record set in 1997.”

I would be feeling much happier about Australia’s prospects after a change of government if Coalition finance spokesman Andrew Robb was not continuing to be such an ardent budget belt-tightening advocate in the face of our rising unemployment.

A thoughtful quote for the day.

“In the undergraduate history of English course I am teaching this term, I request/require that the students teach me two new slang words every day before I begin class. I learn some great words this way (e.g., hangry “cranky or angry due to feeling hungry”; adorkable “adorable in a dorky way”). More importantly, the activity reinforces for students a key message of the course: that the history of English is happening all around us (and that slang is humans’ linguistic creativity at work, not linguistic corruption) — Prof. Anne Curzan in “Slash: Not Just a Punctuation Mark Anymore“ 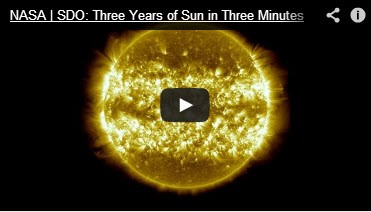 I trust Prof. Curzan is reciprocating by teaching her students some alternatives to ‘amazing’ and ‘awesome’.

From a climate change point of view, is the best thing Japan can do is to restart its nuclear reactors?

Or alternatively, would it be to announce new funding and an injection of brainpower into Carbon Capture and Storage?

(Restarting reactors ought to be subject to some kind of independednt evaluation of their safety and a renewed effort by the Government to establish a properly independent regulator.)