Is Julia Gillard actually being investigated? By the police, and not just by News Ltd? Plus other political views noted along the way/

Maybe it’s time to tell us. Stories like this pair from today’s Sydney Telegraph and The Australian just keep bobbing up suggesting that the Prime Minister Julia Gillard somehow is being investigated by the Victorian Police over long-ago dealings when a solicitor. 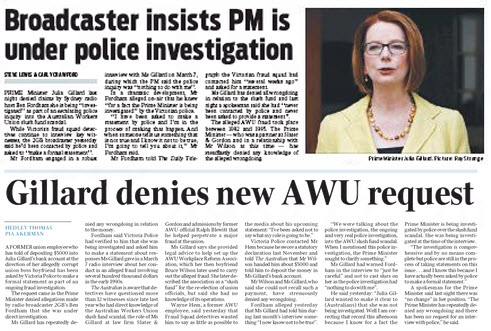 The Prime Minister has not been interviewed by police, but the stories insist other people have been asked to provide formal statements, and the result is a virtual trial by innuendo. Given that this is about the reputation of the country’s leader, surely the time has come for Victoria Police to let us know whether there actually is an investigation into allegations that cast doubt on Gillard’s repeated denials of being improperly involved in alleged wrongdoing involving the Australian Workers’ Union.

Spending less on military matters. For the first time since 1998, military spending throughout the world declined last year. Figures calculated by the Stockholm International Peace Research Institute, a body dedicated to research into conflict, armaments, arms control and disarmament, show that global military expenditure fell in 2012 by 0.5% in real terms to $1753 billion. That’s equivalent to 2.5% of global gross domestic product (GDP). 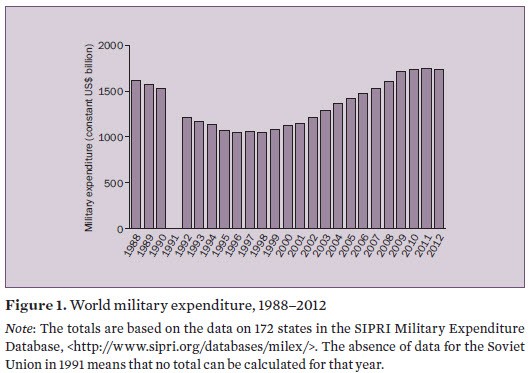 “The small overall reduction is the result of falls in the West — spending fell in North America, in most of Western and Central Europe and in Australia — that were only partly offset by increases in much of the developing world and in Eastern Europe, especially Russia. This may indicate the beginning of a shift in the balance of world military spending away from the West, although it still accounts for a clear majority of global military spending.” 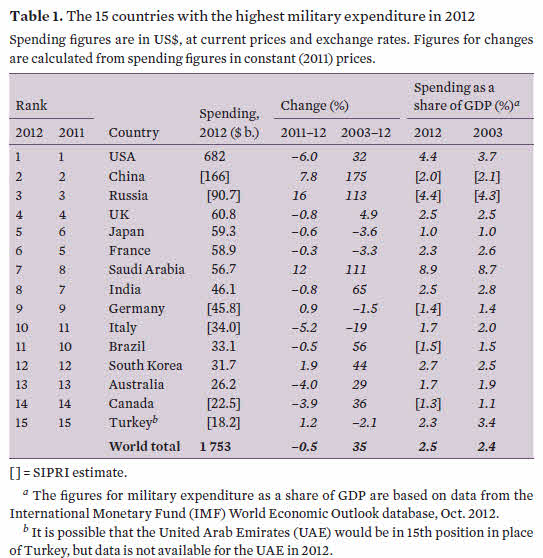 A misquote of the day. Enough of that Sydney Morning Herald compact nonsense, I say. Bring back the broadsheet journal of record. Just look what the new regime did to yesterday’s Chunky Bits quote of the day: 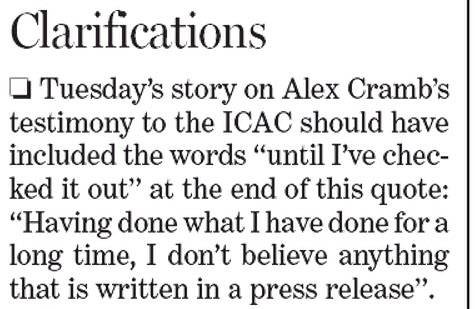 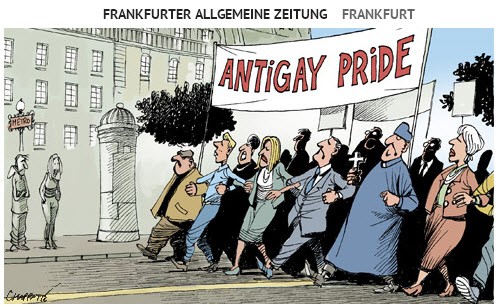 So Australia is spending more on its military than Israel? And what’s France doing at fifth place? Is there a war going on that we haven’t been told about?

Trial by media is pretty nifty when you own the court?

Yeah Klewso & you have compliant morons like this one churning the rubbish over in other courts to ensure that it is not a quick trial, or a fair trial, nor is justice ever seen to be done. Are these the same victorian police that Oz money buys regularly? Oz got the exclusive on a terrorist raid then the OZ tells the terrorists being raided via the paper that the raid was on? More dry old white man shite. Try TM. Your boss is. Maybe they will call the Oz the OM now?

Perhaps the drop in defence spending is because, worldwide, these days politicians are otherwise distracted by skirmishes amongst themselves – frequently within their own parties.