Comedians have a rare opportunity that they must use wisely – the chance to air their grievances about the world to a captive audience. Kitty Flanagan makes the most of this, and does so in fine style. The show kicks off on the premise that Flanagan is keen to get a cat – but that […]

Comedians have a rare opportunity that they must use wisely – the chance to air their grievances about the world to a captive audience. Kitty Flanagan makes the most of this, and does so in fine style.

The show kicks off on the premise that Flanagan is keen to get a cat – but that in order to avoid becoming a ‘crazy cat lady’, she must embark on a mission to get a boyfriend first. Needless to say, boyfriends are a little harder to find (you can’t just have the pick of the litter once they’re ready to be weaned). Men, babies and teenagers cop their fair share of criticism, as they all compare unfavourably to that longed-for cat.

There’s a certain level at which Flanagan plays on stereotypes to achieve a laugh, and she’s rarely subtle in her approach. But, like all good performers who make comedy out of complaints, her show works because she hits the nail on the head with grievances that most of the audience identify with. (I must admit that my comic enjoyment of the show was enhanced by the bloke sitting behind me who protested loudly that it’s completely fine to take your morning coffee into the dunny – one of Flanagan’s pet hates and a deal breaker when it comes to boyfriends.)

Early on, some of the jokes were overstated – in most cases, an amusing phrase only needs to be said once or twice for us to get the joke, not four or five times. However, as the show picked up the pace, so did the laughs. Flanagan’s mimicry of others and her witty rebuttal against personal criticism had the audience at her fingertips and laughing throughout.

The unique strength of Flanagan’s show was ultimately in the music – it was well-placed, in good taste, and not naff like some musical comedy. Kitty Flanagan and her sister Penny Flanagan had me tapping my toes to the beat and laughing in equal measure during the hilarious musical finale. 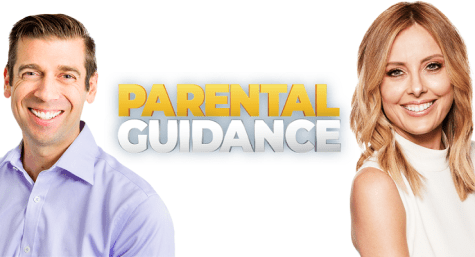 Nine walks away with the night despite losing its Block 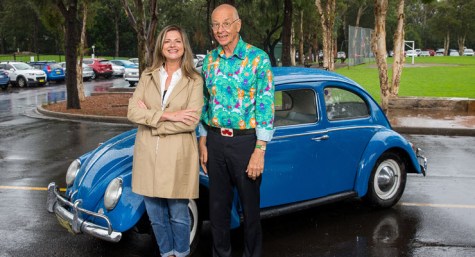 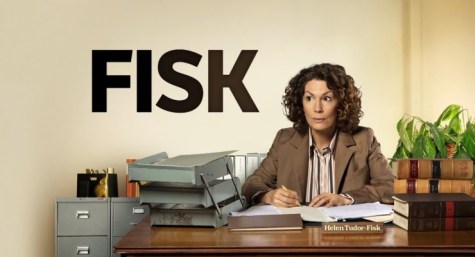 ABC sneaks into No. 2 spot as frisky Fisk premieres