Relax! The economy is actually picking up in most places around the world. Plus other policial issues of the day.

Let’s hear it for some good economic news about the world. From the OECD overnight came the prediction that its composite leading indicators (CLIs), designed to anticipate turning-points in economic activity relative to trend, point to growth picking up in most major economies. 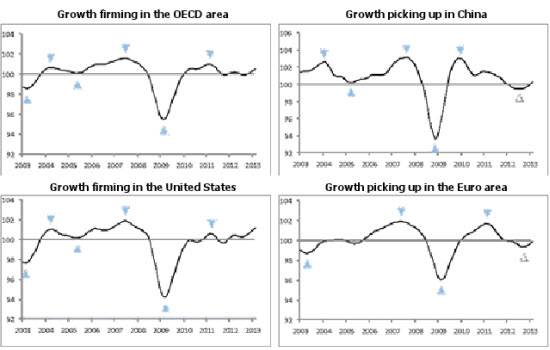 In the United States and Japan, the CLIs continue to point to economic growth firming. The CLI for China provides a more positive outlook compared with last month’s assessment, with the CLI now pointing towards growth picking up. In the euro area as a whole, and in particular in Germany, the CLIs continue to indicate a pick-up in growth. The CLIs point to no further decline in growth in France and to a positive change in momentum in Italy.

The CLIs for the United Kingdom, Canada, Brazil and Russia point to growth close to trend rates while the CLI for India indicates weakening growth.For Australia the OECD prediction is for growth just below the long-term trend. 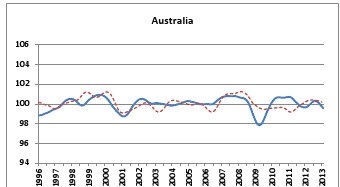 I don’t understand. I have read many of the eulogies about former British prime minister Margaret Thatcher and ended up quite confused. If she was as brilliant a leader as so many seemingly intelligent and respectable conservative obituary writers would have me believe, why did her Conservative Party sack her? It is a puzzlement but then, absence does make the heart grow fonder.

Political dogs 0f the day. Will they replace children as the favoured political prop? 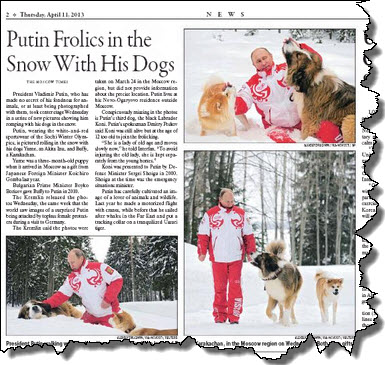 Patenting a steak. Ah, the wonderful world of university research. Scientists at Oklahoma State University have been hacking away at cow carcasses for years. Now, with the help of “an outside expert”, (Ithink that’s a new way of describing a butcher), they have discovered a new steak. It’s hidden, reports NPR, somewhere inside a part of a cow that’s now commonly used for hamburger meat, with the details just revealed in — I kid you not — in a patent application for what the academics are calling the Vegas Strip Steak. 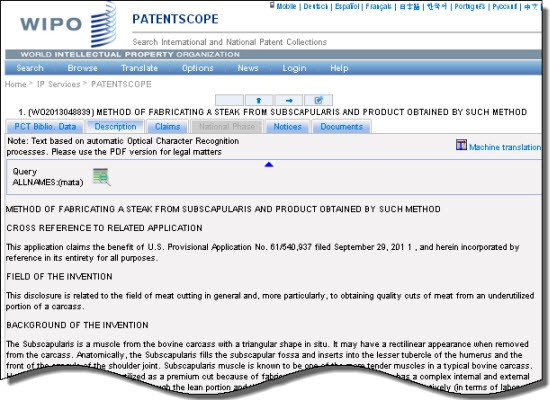 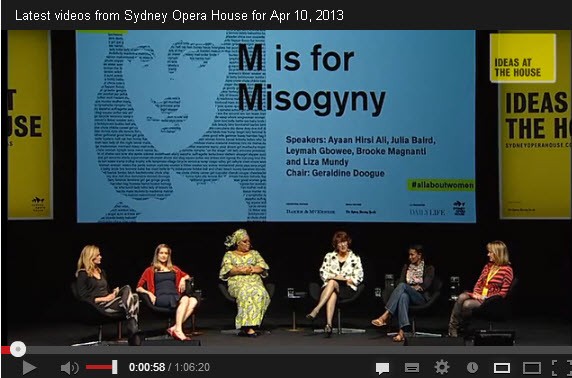 Bob Hawke was sacked by his political party, Richard.

Does that nullify all his achievements?

Sure she won a couple of elections (the way she wielded Argentina was text-book “Political Opportunism”), so why did her party – so close to her – sack her?
Maybe they got sick of working for her?