Julia Gillard has been well received by China, and other political views along the way.

A satisfying reaction. Prime Minister Julia Gillard can be well pleased, it seems, with the response to her visit by her Chinese hosts. Her meetings have received more than the normal polite acknowledgement in the country’s official media, and that’s a good sign for future relations.

Any child will do — Julia in school again. The good thing about photo opportunities featuring children (see yesterday’s snippets) is that schools are available everywhere. The Prime Minister in Beijing yesterday as shown widely on television last night and in the Sydney Morning Herald this morning: 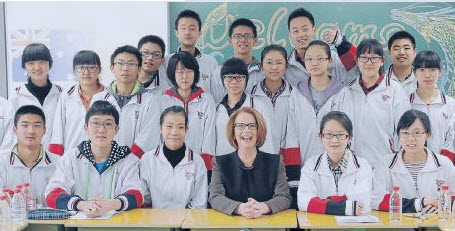 Familiarity breeding boredom. I detect a declining anxiety about the continuing arrival of unwanted migrants by flimsy vessels. The docking at Geraldton did not make the front pages of the eastern states tabloids. Only the ABC, along with the normal radio talking-head suspects, seems to get excited these days.

His master’s voice heard. A mighty achievement by the Tele this morning — pleasing the visiting Rupert with a dog picture and making fun of the Prime Minister at the same time. My word, they are a clever lot. 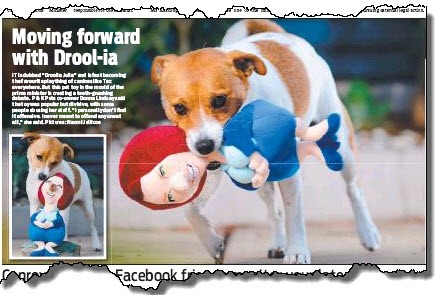 French president’s camel eaten in Mali. Well that Tele lot are not the only ones who can link animals with politics. From London’s Tele, via Salon, I bring you the news about the sad fate of the two–humped camel gifted toFrench President Francois Hollande for his country’s efforts in fighting Islamist militants. 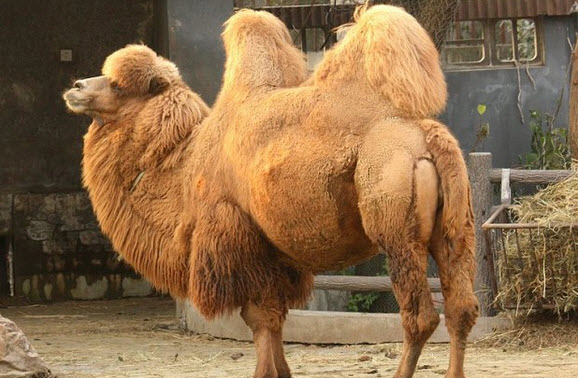 Hollande, says the Salon report, had planned to bring his camel back to France — it was a gift from him a local official in Mali following France’s success driving out Islamist militants from the African country. But owing to shipping complexities, the French president decided to leave the camel in the care of a Timbuktu family. Now, according to reports, the camel has been killed. One man’s pet is another man’s delicious stew. Via British newspaper The Telegraph:

“Mr Hollande initially intended to have the camel vaccinated and transferred to a French zoo. But given the complex procedures required and “the rigours of the harsh French climate for a desert animal”, he eventually decided to leave it in the care of a family in Timbuktu.

“Mr Le Drian [France’s Defence Minister] said the family apparently wasted no time slaughtering the animal and putting it in a traditional tagine. While mature camel is almost inedible, the flesh from young animals is said to be tender.”

Late update: The Guardian now reports a government official from Mali saying they will replace the old camel with “a bigger and better looking camel.”

“The new camel will be sent to Paris,” the official said. “We are ashamed of what happened to the camel. It was a present that did not deserve this fate.” 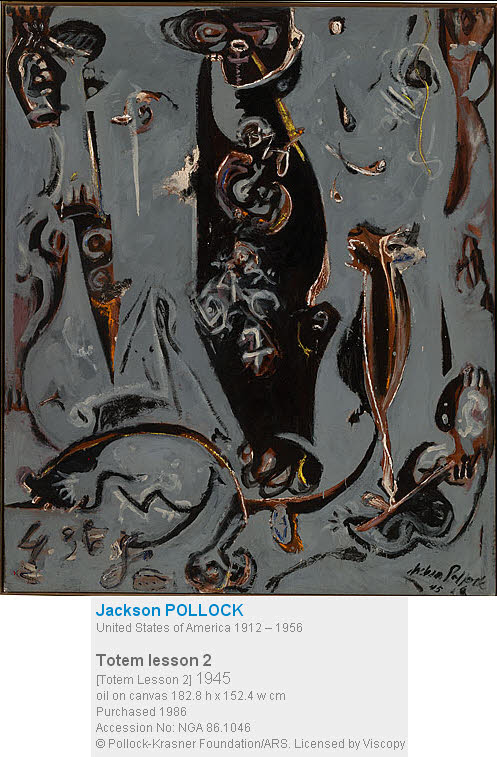 Who won the news cycle? A victory for a dull and boring speech

Re Drool-ia: a perfect example of the wit of News Ltd. Does Murdoch’s breast swell with pride on realising how dumbed down and crass his publications have become?

It doesn’t require a scantily clad beauty on page 3 to qualify a newspaper as pap.

I rang the ABC after another appalling Sabra Lane interview with various racist government cowards and asked when it was that Australia owned the world’s frigging oceans and under what law did we operate that says we own the borders of the world.

They seemed shocked to know that we don’t own either.