Public opinion polling in the United States shows that for the first time in more than four decades of polling on the issue, a majority of Americans favour legalising the use of marijuana. Plus other political news.

Digitally altered madness. The transition of my old paper the Sydney Daily Telegraph (I covered the 1972 federal election as its political correspondent) from being a tabloid newspaper into something more akin to a comic book continues apace. The fine art of photo shopping now runs riot to provide ever new ways to distort and denigrate. From Korea’s leader to Australia’s, reality is no longer enough. 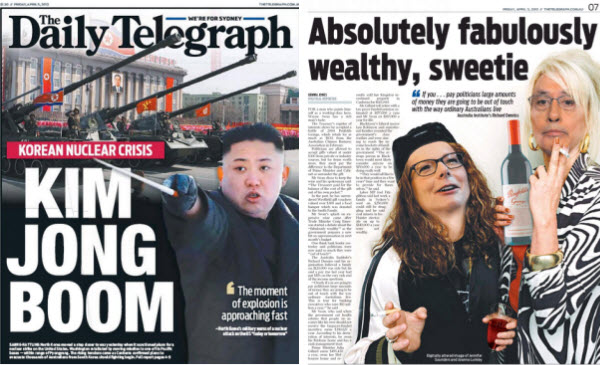 Quite appropriate, really, that my successor (many times removed) giving learned political commentary in the Tele is harking back to 1975 to describe this Labor government. 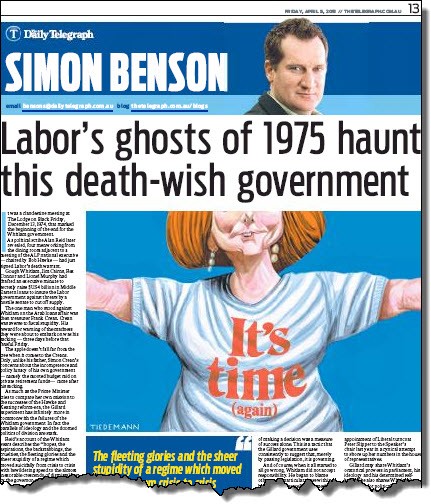 For not since that election has there been such a concerted effort by the Murdoch press to have a government thrown out.

Make marijuana legal. Public opinion polling in the United States shows that for the first time in more than four decades of polling on the issue, a majority of Americans favour legalising the use of marijuana. According to Pew Research, 52% say that the use of marijuana should be made legal while 45% say it should not. 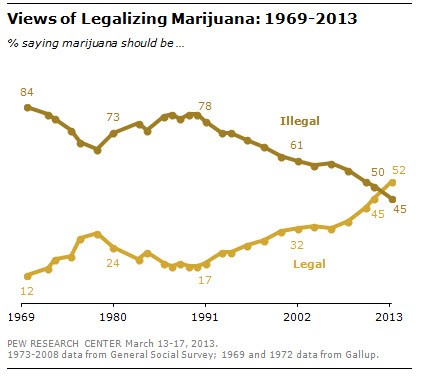 Burning in Burma. That the steps towards democracy in Burma are tentative at best is shown in evidence produced this week by Human Rights Watch. From March 20 to 22 an estimated 40 people were killed and 61 wounded in the clashes between Muslims and majority Buddhists in Meiktila in the Mandalay Region. Satellite images analysed by Human Rights Watch show the scale of the destruction: an estimated 828 buildings, the vast majority residences, were totally destroyed and at least 35 other buildings were partially destroyed. 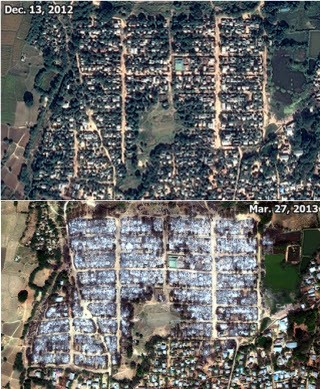 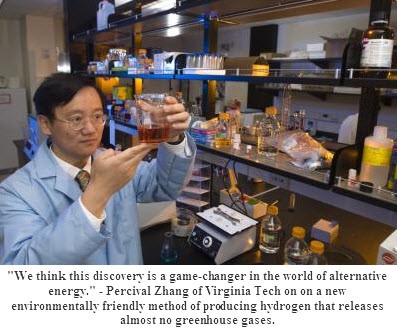 Drops: what journalists aren’t telling you about their ‘exclusives’

“The Tell-a-gutter”? Rupert probably got a chortle – so mission accomplished?

don’t get me wrong, I like comic books, I just don’t read them for “news”. If it was coffee they would be prosecuted for false advertising.

Legalising marijuana not a chance. How else will the private companies running US prisons keep them full and collect the $$$$ per prisoner held. I’m certain the people who do well out of keeping marijuana us illegal will be lobbying hards to keep the status quo. Besides Fux New and Loopert wont like it.

The sad reality is that the PM and Treasurer may swing a few more votes for Labor if they marketed themselves as depicted above.

Fabulous, sweetie. But one of your links runs straight into a paywall….Stupidity: what makes people do dumb things…. oops.