The gender bias in scientific studies, plus other political issues of the day.

Proving gender bias. So you wonder what’s in a name, do you? Well, quite a lot if you publish scientific type papers. A recently available study showed young scholars rating publications supposedly written by male scientists as higher quality than identical work identified with female authors. And it’s not just men exhibiting this gender bias. Women showed the same kind of significant bias when rating studies whose authors had female names like “Brenda Collins” or “Melissa Jordan”. The communications students involved in the study gave higher ratings to the exact same material when the authors were identified with male names like “Andrew Stone” or “Matthew Webb”.

These findings suggest women may still have a more difficult time than men succeeding in academic science, said Silvia Knobloch-Westerwick, lead author of the study and associate professor of communication at The Ohio State University. “There’s still a stereotype in our society that science is a more appropriate career for men than it is for women,” Knobloch-Westerwick said.

The results will be published in a future print edition of the journal Science Communication.

Noises from the newly backbenched. Simon Crean raises doubts about the wisdom of changing taxation of superannuation. Ed Husic, freed from the Whip’s office, has questioned the government’s decision to spend more than $20 million on a Disney film, saying the money could be better spent on more urgent needs.

The dangers of exiling opponents to the backbench have never been clearer.

A wamby type fight back. Good to see that Finance Minister Penny Wong can play the game of appealing to “what about my backyard” sentiment. No sooner had Western Australian Premier Colin Barnett and federal Opposition Leader Tony Abbott had a little chat on potential changes to GST distribution, the good Senator was describing them in The Oz as proof of a Liberal plan to “hack into” other state budgets:

“This means Tony Abbott would take over $600 million a year from Tasmania and around $1 billion from South Australia if he becomes prime minister,” Ms Wong said.

“Tony Abbott needs to tell families in South Australia and Tasmania why their state budgets – which support the delivery of health and education and infrastructure – should be hacked into just so Tony can take care of his Liberal mates.” 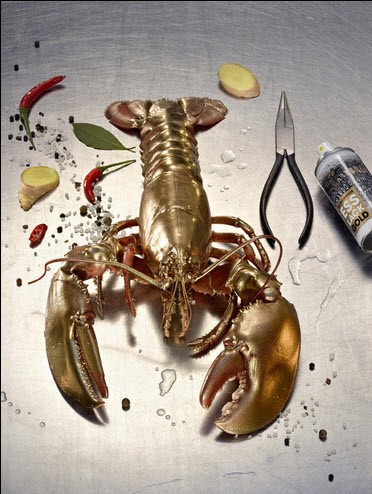 The death of a Sydney policeman. Why?

The key players in their own words