As the workforce gets more educated, employers are paradoxically wanting fewer and fewer skilled workers. Plus other political issues of the day.

A decline in the demand for skills. Just as the supply of highly educated workers continues to grow, the demand for skills is declining. That is the rather startling conclusion of a trio of Canadian academics in the recently published paper The Great Reversal in the Demand for Skill and Cognitive Tasks. So startling, in fact, that after reading the abstract I actually paid the $5 to the dreaded pay wall erected  by the US government-financed National Bureau 0f Economic Research so I could read the whole thing. A relevant extract that should make governments think about increasing spending on education:

“In this paper, we argue that in about the year 2000, the demand for skill (or, more specifically, the demand for cognitive tasks that are often associated with high educational skill) underwent a reversal, and that this reversal can help in understanding poor labor market outcomes after 2000 more generally. Numerous researchers have documented a substantial growth in the demand for occupations involving cognitive tasks (whether occurring exogenously or endogenously and an accompanying reduction in the demand for more middle-wage routine occupations in the two decades or so before 2000. This period is often described as a period of polarization, with an increased concentration of employment in either high paying cognitive occupations or in lower paying manual-service jobs. Since more educated workers have a comparative advantage in performing cognitive tasks, this explains a large fraction of the increase in returns to education over the period. While the existing literature appears to reflect an implicit belief that this process has continued unabated in the period since the turn of the century, the first object of this paper will be to document that the demand for cognitive tasks has actually been declining since 2000. While such a decline in demand has had, and continues to have, a direct impact on more skilled workers, we go on to show that it has likely had a substantial impact on less skilled workers as well. In particular, we argue that in response to the demand reversal, high-skilled workers have moved down the occupational ladder and have begun to perform jobs traditionally performed by lower-skilled workers. This de-skilling process, in turn, resulted in high-skilled workers pushing low-skilled workers even further down the occupational ladder and, to some degree, out of the labor force all together. This process had been going on since 2000, but, as argued in earlier papers, the housing boom between 2003 and 2006 masked some of the effects which only become fully apparent after the financial crisis.”

A north-south divide. As the Climate Commission warns us of the and rain to come because of a warming world remember things could be worse. At least we are in the southern hemisphere, where temperature rises have been lower than above the equator. 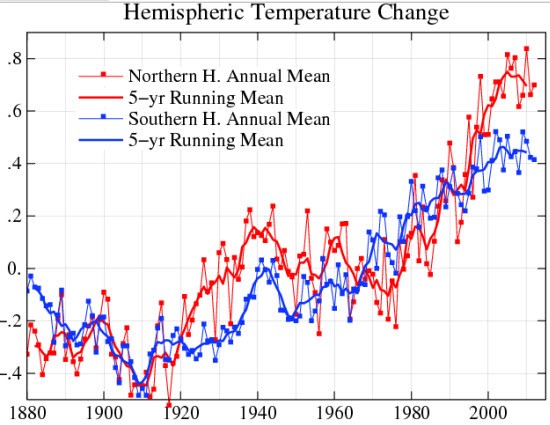 Keeping it in the mattress. With the way Eur0pean governments are nicking people’s savings from banks, it surely was only a matter of time. Introducing the Caja de ahorros Micolchon — Spanish for “My Mattress Safe” — which went on sale three weeks ago. It is billed as “the mattress that lets your m0ney rest easy”. 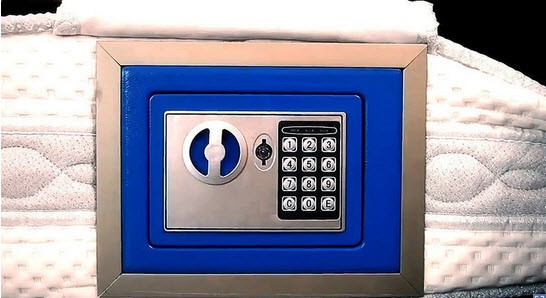 The politics of sport. And you think the Australian Labor government is in a spot of bother over all the talk of taxing the superannuation lurks and perks of the fabulously rich. Well, what about those French socialists? Their new 75% tax rate not only slugs the rich but threatens to strangle the very existence of French football! The reason, you see, is that the stars of the round ball game do somewhat better than the one million euros figure where the super rate kicks in. So unless there is a change of heart by the French government the dream of Paris St Germain keeping enough of its big names (it has 12 on its list with annual earnings well above the million figure) to become the European champions will remain just a dream as they depart to low tax countries elsewhere.

“Prolonging austerity today risks not achieving a reduction in deficits but the certainty of making governments unpopular so that populists will swallow them whole when the time comes.” 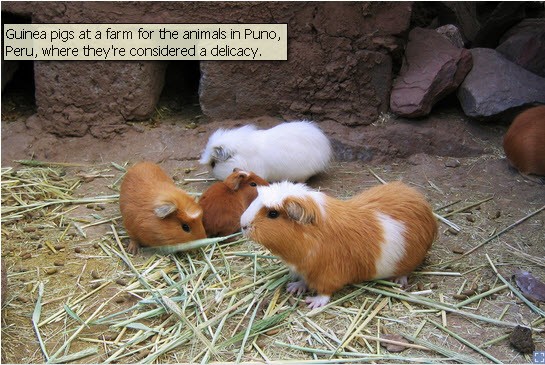