The Gold Coast mayor is attacking the $30 a year for the carbon tax, plus other political issues of the day.

Carbon tax re-enters. The Gold Coast mayor is doing his best to put the carbon tax back on the political agenda.

Ratepayers are being told they will be hit for an extra $30 a year.

The men are coming home, now for the families. A comprehensive study of veterans returning from duty in Iraq and Afghanistan points to a rise in domestic violence (typically including abuse of spouses or neglect of children). The US Institute of Medicine studied the problems of returning veterans for the US government. It found that there are substantial gaps in knowledge about the effects of deployment on military families that hinder Department of Defence’s ability to meet the needs of military service members and their families effectively. The committee found — although some important large-scale, well-designed studies are under way — much of the research heretofore has been methodologically flawed, suffering, for example, from the use of small convenience samples, use of cross-sectional designs, and the like. The committee concludes well-designed studies that use rigorous and diverse methods (both qualitative and quantitative) are needed to increase understanding of the challenges faced by military service members and their families. For more on mental health and the Defence Force, see our ongoing series Battle Scars.

Keeping up to date. I notice staffers have finally gotten rid of the bug on the PM’s website that used to tell us about last year’s appointments schedule, but things are clearly still very busy in the office. The schedule — actually a diary listing events that have passed, not current or planned — has not got beyond Sunday, March 10. The communications staff clearly are not sticklers for timeliness. 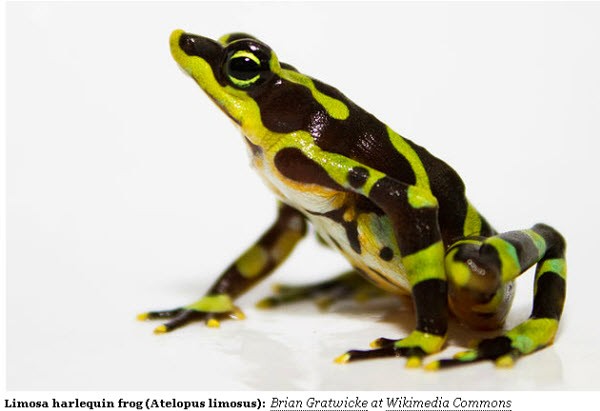