After a week of the media talking about the media, what actually happened in Canberra? And other media tidbits.

Media reform: what got through? After causing so much consternation, the Gillard government’s grand plans for media reform fizzled out yesterday with Stephen Conroy’s office declaring them “finished”. The most controversial aspect of the reform package — the creation of a Public Interest Media Advocate to approve mergers and self-regulation bodies — is off the table for the forseeable future. Plans to abolish the 75% audience reach rule for television broadcasters are also on hold.

Some practical changes did make it through the Parliament, however. These include:

Laws fires back at Twitter hate. Radio veteran John Laws has told those who have been critical of an interview he conducted with a s-xual abuse victim to “go to hell”. Laws has been roundly bagged for an interview earlier this week with a woman who said she was abused by five family members, from the age of six to 16. Laws asked the woman if the abuse was “in any way your fault”, whether she had been provocative and whether she was attractive. “My God, they were having a good time with you,” Laws told the woman. The Golden Tonsils defended the interview on air this morning, saying the woman had not been offended by his behaviour. 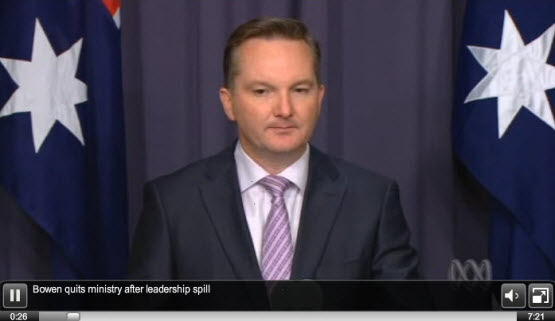 Front page of the day. Perhaps inspired by The Daily Telegraph‘s “cheeky” campaign for press freedom, The UK Sun gives satire a go. 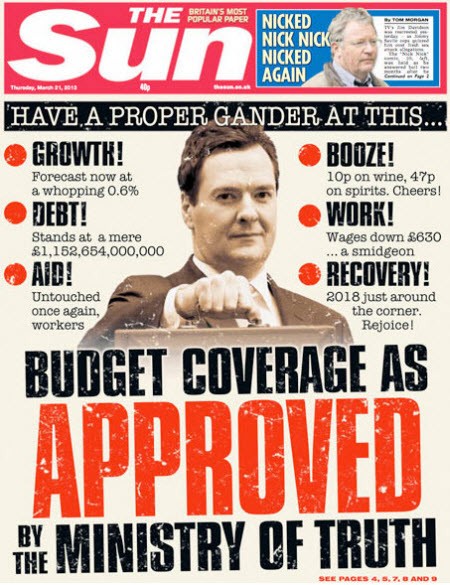 Interesting that the fact foreign aid hasnt been cut is sarcastically bagged.