Viva Abbott. This snippet comes from an attendee at a large get-together for superannuation trustees:

“Today saw the launch of the CMSF [Conference of Major Superannuation Funds] conference in Brisbane,  the AIST [Australian Institute of Superannuation Trustees] conference for industry funds. There was a live poll of the +1000 conference attendees on who would win the upcoming federal election, 85% voted in favor of the Coalition, an astonishing result considering the event is primarily a union official junket. The industry fund MC was clearly taken aback.”

We’ll pass that on to our very own Richard Farmer, who likes to keep tabs on popular sentiment.

Mr family values. A totally anonymous source reckons a certain federal politician should avoid talking about family or moral issues, as he apparently had an affair with a woman who had to change her job because of the relationship. Well, if that’s true, he’s not the only federal politician who should back off on the “family values”, let’s put it that way. And no we’re not naming names, because the hypocritical mainstream media might try to ruin these people’s careers for doing what plenty of newspaper editors have done behind the scenes, i.e. have an affair.

Same deal with the person ringing around with claims a federal politician has been caught visiting a dodgy massage parlour (apparently there are photos, but we hear the newspapers won’t run the story). Remember David Campbell, the NSW MP hounded from office for visiting a gay sauna?

Yes we Vati-can. Tips is becoming increasingly intrigued by the presence of an Australian ambassador to the Vatican. The last two have been Catholics, and we wonder if it’s against the rules to appoint public servants on the basis of their religion?

A helpful tipster pointed us to section 116 of the constitution:

So why not appoint a career diplomat who is an atheist? It’s your taxes, people, what do you think? Tips is happy to contact DFAT to submit an application on behalf of any flaming atheist subscribers; we’d suggest Richard Dawkins, but he’s not an Australian citizen, sadly.

Another tipster reckons in the past, the ambassador had to be a bloke (is this no longer the case?). “Gough Whitlam sent a senior career diplomat over in 1973 and she was very smartly sent right back again,” the tipster claimed.

We’re going to look into the costs of maintaining an embassy in the Vatican and will keep you posted.

The good old days. Yesterday Tips mused about the olden days when a little fun was allowed around the workplace, unlike the dark satanic mills of the 21st century, where fun is banned and we all work like slaves. This comes from a media veteran:

“Back in the good old days, journos at the Albany Advertiser could often be found on Friday mornings studying ‘training videos’ — code for the everyone, including the editor, being hungover from Thursday’s post-production binge and needing a lie-down. If heads were relatively clear, a round of nine holes in the afternoon was almost mandatory.”

Do you have any anecdotes from workplaces in times of yore? We’d be happy to run a few on Friday to get you in the mood for the weekend; flick us an email. A reminisce from quite recent times: a uni grad had just started at en electricity retailer and was told to dress down for casual Friday. She turned up in a Hawaiian shirt and beach shorts, and was embarrassed to see everyone else in jeans and ironed business shirts. Not so very casual, in fact.

*Heard anything that might interest Crikey? Send your tips toboss@crikey.com.au or use our guaranteed anonymous form 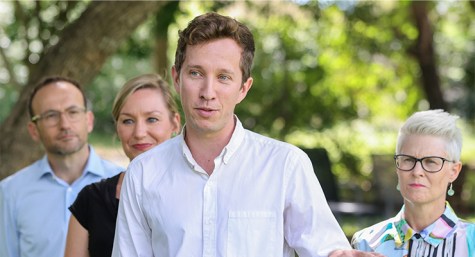 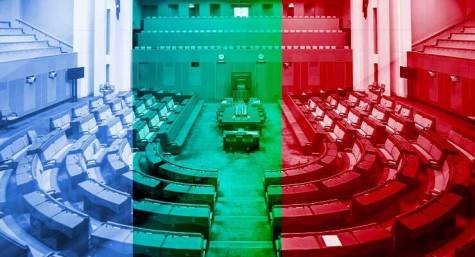 The ‘crossbench’ is dead. Greens and indies are a third force in Parliament 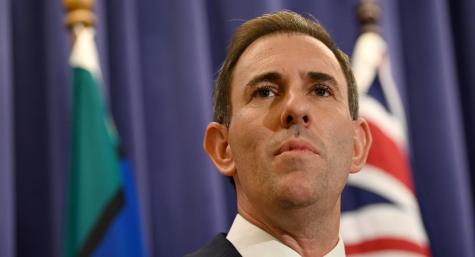 Labor to work with all countries in region

If you can’t give us that “list”, how about a list of op-eds “playing away” with politicians then?

Typically wise of the framers of our constitution is their proscription of religious bias in the appointment of government officials. But it’s a long stretch to conclude that the ambassadorship to the Vatican is constitutionally reserved for non-catholics. In the vernacular of the time when our constitution was written, a “no religious test shall be required as a qualification” implied that a person’s religion was to be ignored whether they were Catholic, Hindu, Athiest or Jane.

I don’t see the problem. If the attendees were asked ‘who would win the upcoming federal election’ predicting the Coalition is consistent with preferring Labor.