Too many entrants to the Daily Leadership Beat-Up Award to even choose a winner, plus other political issues of the day.

Just change a few names. The Australian House of Reps and Senate chambers instead of the Congressional ones. Canberra for Washington. 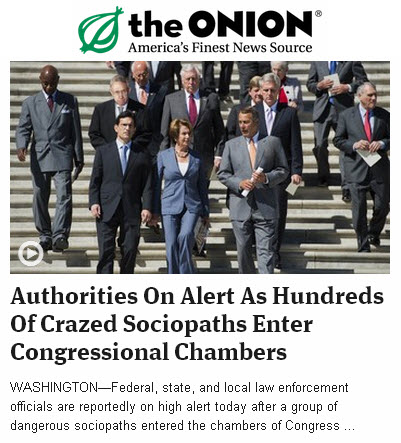 An impossible choice. I’ve thrown in the towel. No daily winner of the Leadership Beat-Up Award. Just too many conflicting entries. From Laurie Oakes’ two bob each way on last night’s Nine news to Michelle Grattan’s “nobody knows what’s happening” this morning on Radio National, from Tony Wright and Mark Kenny with their feverish MPs turning their eyes to Simon Crean in the Melbourne Age to The Telegraph’s “Rudd will lead but only if he is asked”. All worthy winners in their own ways.

Things of beauty. I didn’t get past the Box Brownie myself and am now struggling with snaps using the iPhone. The lack of photography skills is something I regret, because experience has taught me pictures regularly tell a story far better than my words can. And they are capable of showing a thing of beauty in a way my words cannot describe. Like this just-announced winner of the nature section of the Sony World Photography Awards. 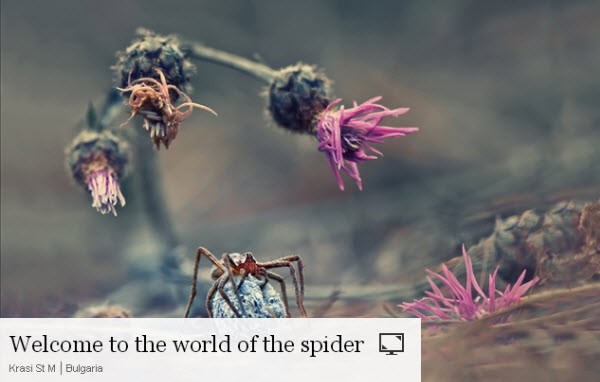 You will find all the 2013 award winners here.

Memories of the father. I suppose you could say that Gina Rinehart definitely has made it. She is the subject of a lengthy biographical piece in the current New Yorker that in passing gives us a reminder of the man who started the family fortune she has parlayed into becoming one of the richest women in the world.

“Unlike his daughter, Hancock actively engaged the press. He told his story to any reporter who would listen. He even started two newspapers, as megaphones for his political views. He was an ardent Western Australia secessionist. Historically a poor, backward, isolated state—Robert Hughes described it, in “The Fatal Shore,” as “a colony with a body the size of Europe and the brain of an infant”—Western Australia could become, with its new mining wealth, Hancock believed, a paradise of free enterprise if it could only escape the stifling grasp of the eastern establishment in Sydney and Melbourne. Hancock wanted to use nuclear weapons for mining and for dredging new ports along the northwest coast, but there was no bloody chance of getting such bold ideas approved by the timid federal bureaucracy, in Canberra. He didn’t fear radioactive fallout any more than he believed asbestos exposure caused asbestosis or the cancer mesothelioma. The blue-asbestos mine that Hancock ran in the nineteen-thirties and forties at Wittenoom is thought to have caused hundreds of asbestos-related deaths, many of them among its largely Aboriginal workforce, but Hancock never accepted the medical connection, let alone responsibility. He held an extreme version of a common attitude among white Australians of his generation toward native people. He once told a television interviewer that the “problem” of “half-castes” could be solved by luring people to a central welfare office, to “dope” their water in order to sterilize them and thus wipe out the race.”

Disclosure: Richard Farmer was involved in starting one of those Lang Hancock newspapers.

A new level for reality television. Move over, Big Brother with its titillating hints. The real thing is on the way. Britain’s Channel 4 has unveiled a new documentary that helps two 40-year-olds lose their virginity. And to provide a bit of balance, reports The Guardian, the broadcaster will mark the Islamic holy month, which this year falls in July and August, with a nightly five-minute program from a range of British Muslims on how they cope with Ramadan, as well as marking daily early morning prayers. 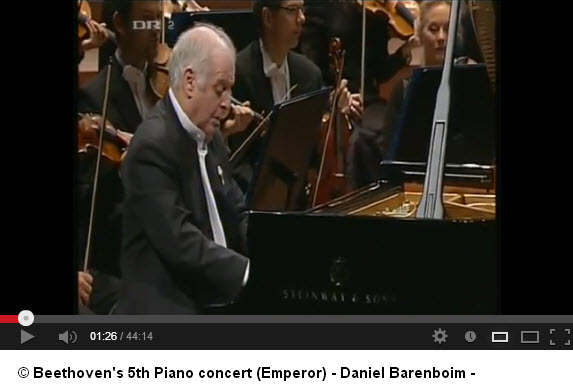 The key players in their own words

My Cup of Tea: Crean’s cultural policy in jeopardy

Bonus points for vid of the day.
The best earworm ever!

I would like to thank Richard Farmer for the special links he has shared with us over the years. Today it is Beethoven’s 5th piano concerto. Were it not for that link it is unlikely it would have been listened to today. The generosity of Richard in contributing to Crikey is very special as there are few who have had the depth of experience and the honesty which is shown. Also short expressive sentences, and a big sense of humour.

I am neither a relative or a debtor. Just a reader.