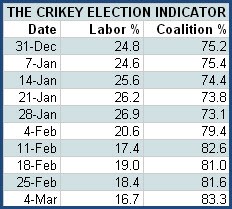 Just remember, though, that what the Indicator is telling us is that if there were 100 elections from a starting point like now that the Coalition would win just over 83 times and Labor just under 17 times. Favourites can fall over and bolters win.

Polling back to a challenge. After a couple of days of relative absence, the Fairfax papers reverted to the trusty standby of a series of electorate polls to restore the Labor leadership challenge to its front pages on Saturday. 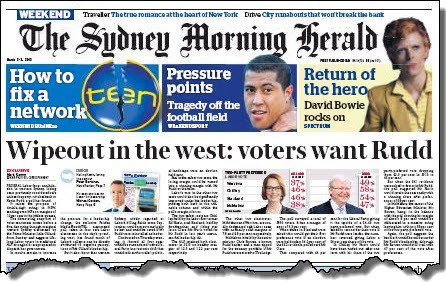 This morning it was back to more mundane treatment with a letter to the editor the best a tabloid Granny could come up with. I’m blaming that insidious Insiders program for stifling more enthusiastic leadership reporting by running that story about the number of times parties have come from as far behind as Labor is in the polls today and still won. Most unsporting.

Babies and other kiddies back, too. Look at these weekend pictures and try to tell me Julia Gillard is governing rather than campaigning. 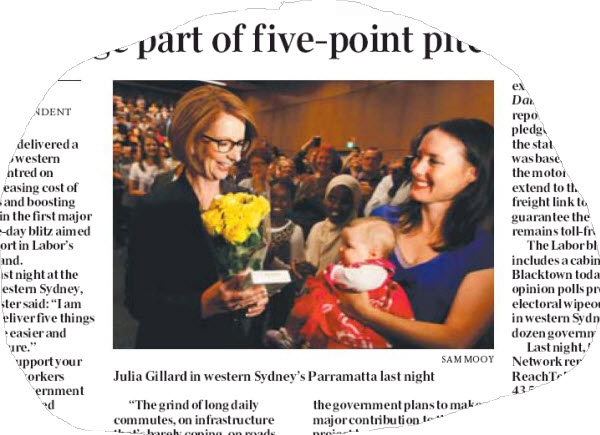 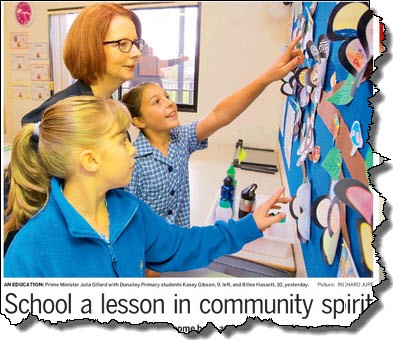 I should also report that Opposition Leader was back in his fluoro vest helping to clean up Australia and getting the feminine touch as the mud gained during his endeavours was cleared off before his obligatory daily message for the television cameras. 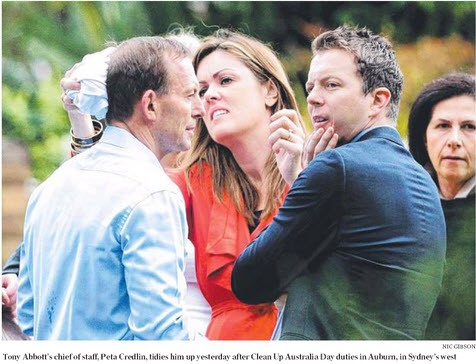 Tony Abbott’s huge political mistake. You can take a silvertail out west from Manly, but you can’t take the Manly out of a silvertail. Tony Abbott made perhaps the biggest mistake of his election campaigning so far when he preceded his foray into Sydney’s west this weekend with the promise of giving taxpayers’ money to the arch-enemy of all rugby league westies — the dreaded Manly Sea Eagles. 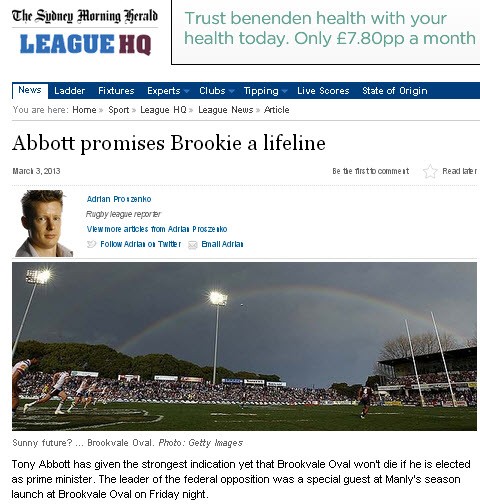 The horror among Wests Tigers, Penrith Panthers, Canterbury Dogs and Parramatta Eels fans when they read the sporting section of the Sun Herald yesterday morning would be enough to make Julia Gillard think that the Opposition Leader was more unpopular than her.

Other political heavyweights in attendance included NSW Treasurer Mike Baird, state Minister for Planning Brad Hazzard and Liberal MP Bronwyn Bishop. The NSW government’s stadiums strategy has outlined plans to shift funding away from suburban grounds and towards major venues such as ANZ Stadium and Allianz Stadium. However, Abbott raised hopes that one of the NRL’s most dilapidated grounds, Brookvale Oval, could finally get the money required to bring it up to standard.

”I am confident that [Manly] will be doing well come September, and I hope you aren’t the only ones in this room doing well come September,” Abbott told guests in the Chairman’s Lounge, in reference to the coming federal election. ”Opposition is OK, but government is better. Opposition is about promising, government is about delivering. I hope I will be in a position to deliver to this club, to this code and to this stadium come September. I look forward to working with my friends and colleagues, the state Treasurer Mike Baird and the state Minister for Planning, Brad Hazzard.

“If we’ve got the planning right, if we’ve got the finances right then we can deliver. And I’ve got my coach Bronwyn Bishop to make sure I perform on and off the field.”

Former Senate president Kerry Sibraa is heading a Brookvale Oval Committee tasked with finding ways to salvage the historic ground. ”It was great to see Tony there and other respected politicians,” Sea Eagles general manager David Perry said. ”It was positive what he said in regards to the future of Brookvale Oval.”

Cricket Australia are trying to fast-track the citizenship application of Pakistan-born leg-spinner Fawad Ahmed ahead of this summer’s Ashes series. The 31-year-old plays for Queensland after he fled his homeland, saying he was persecuted by religious extremists.

He was granted Australian residency in January and took 7-162 on his first-class debut Down Under. Full citizenship would allow him to play for Australia when the Ashes begin at Trent Bridge on 10 July. 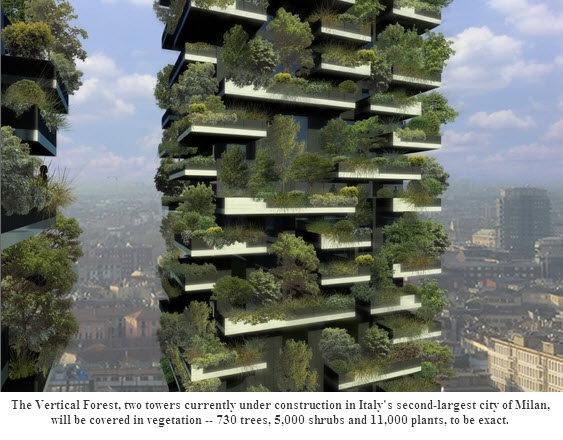 @Tree towers: So where’s the third? Also, think of the wind resistance!

Is that the “Real Tony”? Not just one of his doubles – there’s a woman (not his daughter) sure, but there’s no baby in shot?

Gavin, there was Basil D’Oliveira too? Not to mention an Aussie or two, over the last few years.

Maybe funding cricket training camps in Indonesia should be a new policy for the Greens.