Here's one to add to your Google Reader: Coming of Age, a new blog by social justice journalist Adele Horin on the issues of aging. Plus other media news of the day.

“Welcome to being the fourth CEO in just over two years. Five if you count interim CEO Russel Howcroft right now.

“As a viewer I’ve watched with frustration, hope and dismay at a favourite network turn into a shell of its former self. Shows have been axed, personalities have left the building, programming decisions have left me saying ‘What the?’ more times than Rove ever did.

“You remember Rove? He used to have a show on Sunday nights. It was paired pretty well with Australian Idol or So You Think You Can Dance on Sunday nights. Now I’m not saying any of those shows should necessarily be revived, but collectively they all turned Sundays into Event viewing and a great way to promote the rest of the week.

“These days Ten seems to promote the same handful of shows as to become irritating, while others just don’t get a look in. I also see very little promotion of shows on multichannels on Ten. Have you seen how cool American Horror Story is? In America that thing is getting awards while Ten is peddling Hawaii Five-0.” — David Knox (read the full letter at TV Tonight)

Adele Horin comes of age. Here’s one to add to your bookmarks: Coming of Age, a new blog by social justice journalist Adele Horin on the issues of aging. The site launched today with a post on arguing siblings with aging parents. Horin spent 18 years as the social issues reporter for The Sydney Morning Herald, until taking a redundancy last year.

Time for a female perspective. A revamp of The Age and Sydney Morning Herald online, launched last night, presents a cleaner and clearer news website. However, there’s one website category that’s confused us …

Does that mean the rest of the site reflects men’s perspectives? While we appreciate Daily Life (the women-focused opinion site) needing a proper home on the front page, we question the infantile category name. Couldn’t it just be called “Daily Life”? — Amber Jamieson

Video of the day. Vale Peter Harvey, the journalist with the best voice in the country. His home of 37 years, Channel Nine, paid tribute to Harvey in this video. 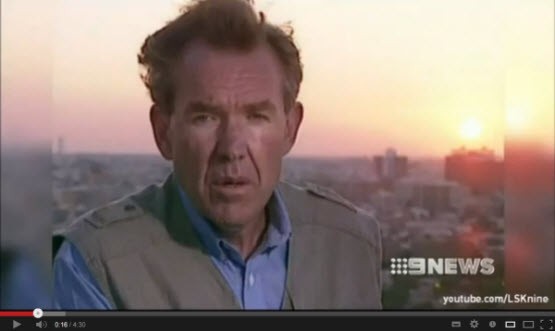 Front page of the day. Fairfax prefers “compact”, a term first coined by The Daily Mail back in the 1970s, to “tabloid”. What a difference 40 years makes … 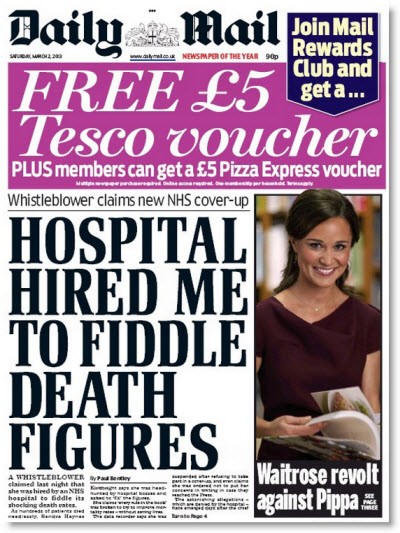 Welcome to the Smage … pizza the action … mad as hell …