Crikey Calling #9: Rudd’s back (again) and politicians v the media

On this week's episode, deputy editor Cathy Alexander and Bernard Keane discuss the most recent return of the unshakeable Kevin Rudd. Plus, Crikey launches a call for journalists to boycott the highly stage-managed road trips by political leaders in the federal election campaign. 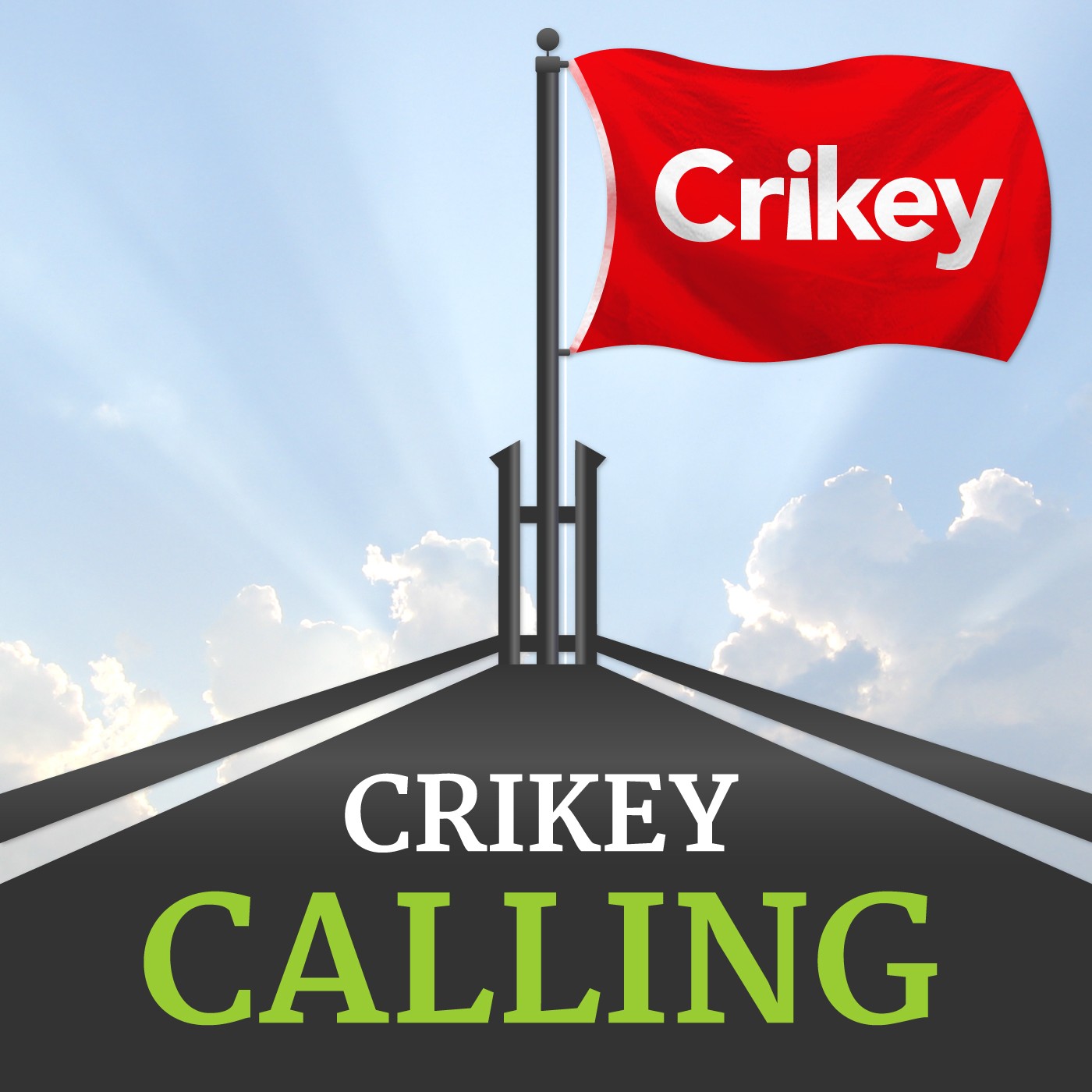 Crikey Calling is independent media for independent minds – in handy podcast form! Join the Crikey crew – including Canberra correspondent Bernard Keane, the country’s sharpest political commentator – for a lively (if somewhat wonky) look behind the scenes of politics and power in Australia.

Know what’s really happening in Canberra and around the country as we chew on the biggest national affairs issues of the week, dissecting the politics, policy and players as only the Crikey newsroom can.

On this week’s episode, deputy editor Cathy Alexander and Bernard Keane discuss the most recent return of the unshakeable Kevin Rudd. Plus, Crikey launches a call for journalists to boycott the highly stage-managed road trips by political leaders in the federal election campaign.

Side note: For those wanting to subscribe to the podcast, we’re still waiting for approval from iTunes. For the meantime you can still subscribe manually by clicking the ‘Advanced’ menu in iTunes and selecting ‘Subscribe To Podcast’. Enter the following URL and hit OK: http://feeds.crikey.com.au/CrikeyCalling.

Bernard Minority government is more democratic than majority government where every-one is expected to vote along party lines. Happy 13th birthday to your quality online insightful current affairs product. May it last forever. Bill Hilliger No: 14 of the Bolkus 50.

Hi Cathy & Bernard, Happy Birthday! You asked for listers’ thoughts on why people aren’t really interested in policy. I enjoyed listening to your long chat.

Perhaps some reasons for lack of interest in policy are:

1. Policy is not easy to understand. Fiscal policy, environment policy, education policy, health policy for example – any announcement has a long way to go before it affects you and me and everyone else in this country. It has to go through heaps of public servants, survive all kinds of comments intent on destroying it, survive the rip-offs at official and local levels that means money intended to produce a certain outcome gets pocketed along the way. This could be by ‘enterprising’ business folk who increase personal profits through dishonesty, or managers in government and business who ‘adjust’ things to suit themselves, even managers representing those at the coal face of any policy announcement who might be looking forward to the fruit of the policy – only to have the lacklustre management above them decide they need new offices or another secretary and they know they can fiddle the stats they have to return to cover their dishonesty. We could all tell a thousand stories (once we are unemployed and can speak freely) about the waste of good public money. So cynical folk doubt the policy will make any difference; opposition folk don’t want the policy to make a difference other than a bad one which they look forward to highlighting ad nauseum. Why did you talk so long about the ‘politics’ of leadership rather than policy, you self-reflected – perhaps because instinctively we all know that only people of integrity can be successful in implementing any good policy, but that only happens when they are supported by people of integrity all the way down the chain to the coalface. So we need to like people and trust them to even want to hear what their policies are. That’s why we talk about human qualities.

2. Is it possible journalists might have a crisis of ‘feeling significant’ in society if politicians want them to report policy or exactly what happened and leave it at that. My Goodness – politicians might actually be running the country and journalists just their serving reporters – worse than the bus trips on the election trail getting footage for the evening news!!! I imagine training as a journalist is all about feeling in control and that you have the power to control very significant and often very talented people. A bit like a mouse having the power to leave a lion caught in a net or set him free or a simple child suicide bomber able to let the leader of a nation live or end his life. Jounalists enjoy power I think as much as politicians like power. That too comes down to a matter of integrity. Those people who are well wishers and essentially honest want to announce / report the policy with balance. We humans know that anything can be achieved through fair or foul means. A citizenship with a core of dignity and self-respect want things done through fair means with a fair progression, no lies, no blaming or undermining hoping the whole society will prosper. It all comes down to whether the human being in any position has something valuable and positive to contribute or something negative and destructive in their nature. Some citizens love the destructive stuff – it tickles their innate sense of inferiority which they hope will decrease as the other person is undermined.

3. Wordwmiths love to play with words, to tell stories. Journalists / reporters like a narrative to tell. The reading/listening public love stories and lots of the public will be interested, as you know if the story is a beauty!!! End of story. Policy is a good sedative to most folk, but can make for interesting dinner conversation and armchair government.

Don’t know if I’ve helped, but these are my thoughts.