People who saw Joe Hockey as a tubby trailblazer have a new US political star.

Replacing Joe Hockey. With Joe having let us down here at home with his stomach stapling we tubbies must turn elsewhere for a political hero. And to the rescue comes the New Jersey governor Chris Christie. 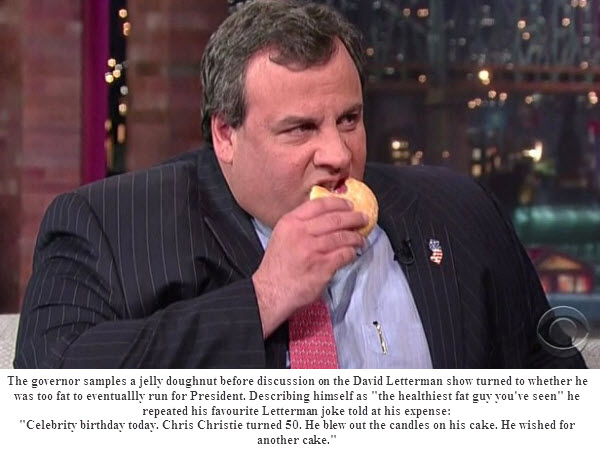 Note: Because of rights matters viewers from Australia get excluded from watching this clip. Just another reason to pay the small price and get on to a virtual private network!

Could this be a clue? As I regularly scan the internet I am stunned by the dislike — often verging on a downright hatred — so many people express about Julia Gillard. In their more sanitised way the opinion polls reflect a disapproval that supposedly makes her one of the most unpopular Prime Ministers of recent times. Why is it so when, by so many measures, Australia under her stewardship is one of the world’s best run countries? Perhaps yesterday’s Irish Independent suggests an answer: 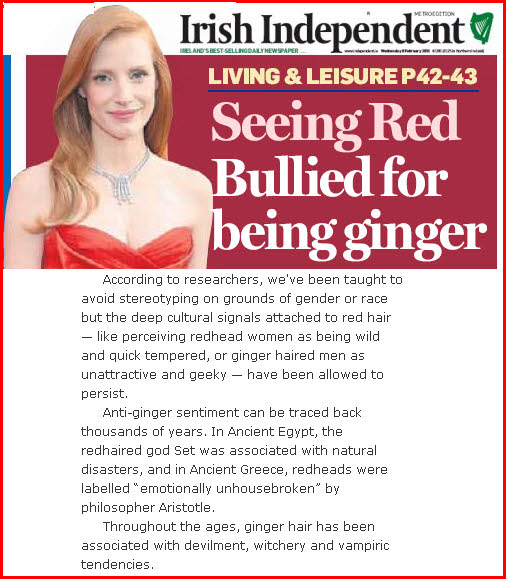 The joy of sport. On a day of depressing news about sport — doping of footballers in Australia, match rigging everywhere — at least came one good news story, albeit one that sent me searching through the atlas. Burkina Faso made the Africa Cup of Nations soccer final by beating Ghana on penalties. May the fairytale story for this nation, said to have the second highest illiteracy rate in the world, continue with victory in the final against Nigeria. 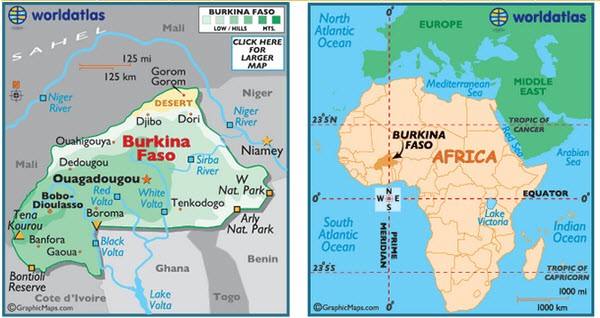 For no particular reason. Just that I woke up feeling a bit flat. 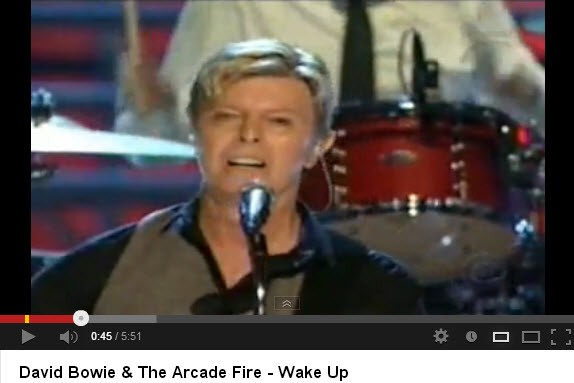