Other European governments might be reeling under the impact of fiscal austerity but not Germany under Angela Merkel. The opinion pollsters have the likelihood of her re-election later this year very much on the improve.

Did she really have to? Wouldn’t it be nice if once, just once, a federal Australian politician was able to resist the temptation of reacting to the law and order research messages and avoid pretending that they were actually able to do something about crime in state capitals.

Not an austere outlook for Merkel. Other European governments might be reeling under the impact of fiscal austerity but not Germany under Angela Merkel. The opinion pollsters have the likelihood of her re-election later this year very much on the improve.

Careful you might miss it. My colleague Cathy Alexander is a kindly soul and obviously did not want to rub it in (too much) when outlining the story of The Oz’s coverage this week of a journal article on climate change. You will find her piece here giving the details of the incorrect original page one story on Tuesday and the correction published in the national daily this morning.

But for all those Crikey readers who choose not to buy The Australian and are thus unable to note such things for themselves I thought it appropriate to give a little guide to how the paper chooses to display corrections. 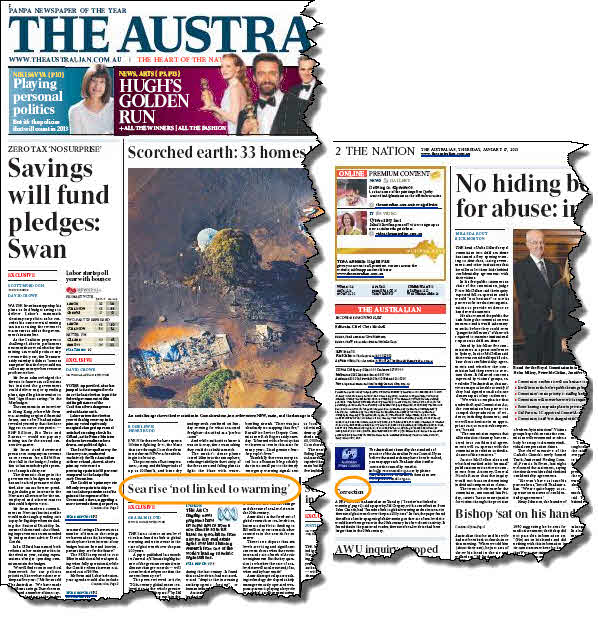 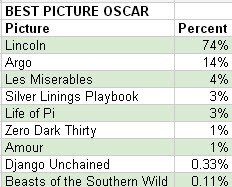